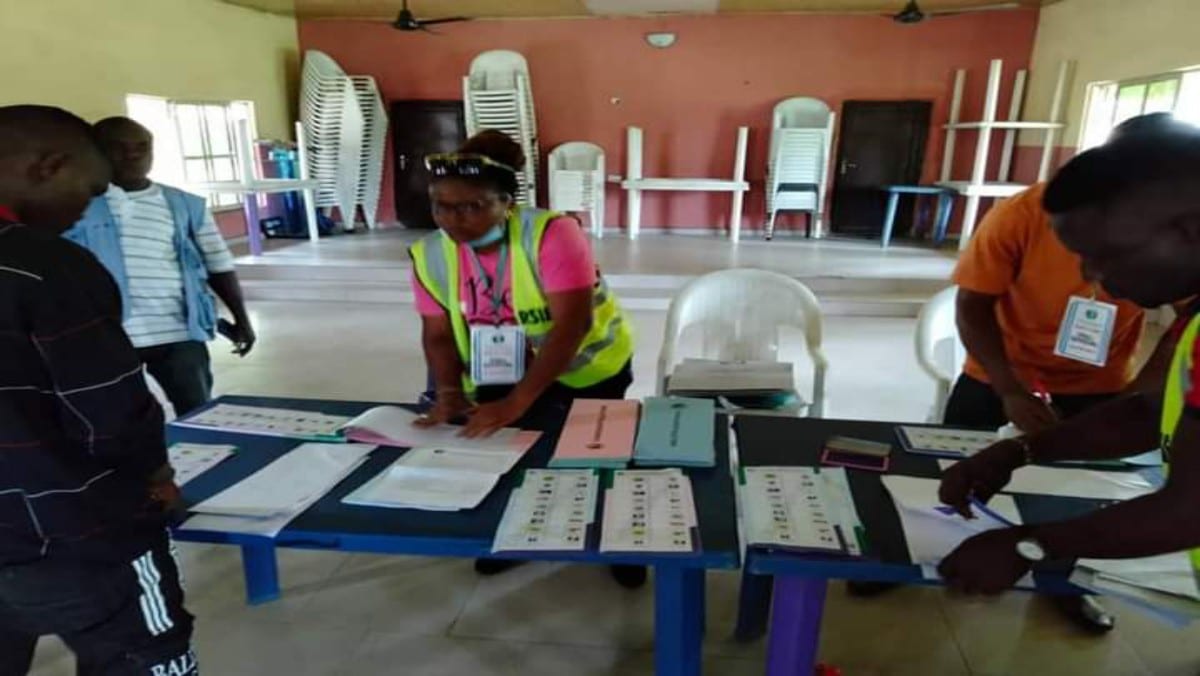 Today is Saturday 17th of April 2021, the day scheduled for the Local Government Elections in Rivers State.

Reports say that the election process is going on normally and as at the time of writing this report, there hasn’t been any report of violence so far.

Reports also say that the restriction of movement ordered by the state governor is being strictly observed. The pictures below say it all.

Recall that the governor had in a broadcast on Friday 16th of April ordered a complete restriction of Vehicular movement on the day of the election.

Communal Clashes in Adamawa leaves a number of persons dead.