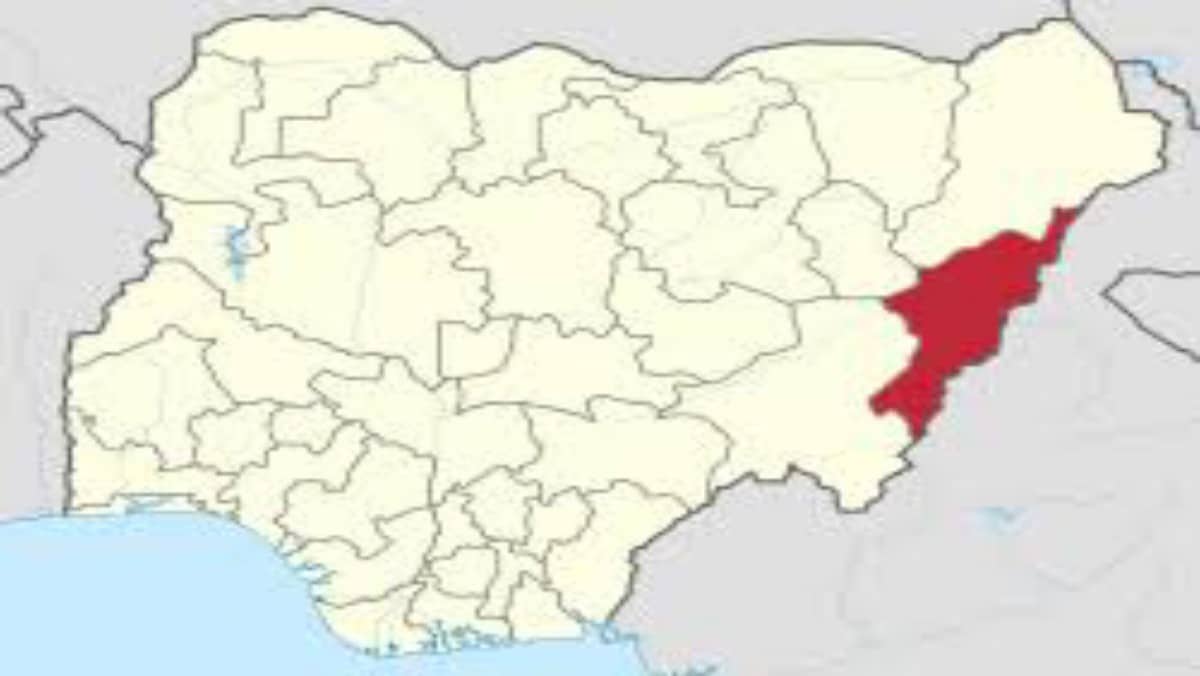 Reports say that at least a number of persons may have been killed in a week of clashes between farming communities and nomadic cattle herdsmen in Adamawa state, near the eastern frontier with Cameroon, local officials and residents said on Tuesday. The number of casualties is still unclear but sources say that at least persons may have been killed and and hundreds displaced.

“Farmers in the area have been complaining that cattle have been grazing on their land, and on Tuesday last week killed two Fulani herdsman over the dispute,” Adamu told News men. “This latest incident was obviously a reprisal,”Saidu Adamu, a local government official said.

Reports say that the attackers had been armed with assault rifles, machetes and bows and arrows and had stormed the village in the early hours of the morning.

Dogo said the dialects spoken by some of the assailants suggested they hailed from nearby Chad and Niger, but police and local officials would not confirm the claims.

Dogo said he had escaped from the village and had fled to the state capital, Yola.

When contacted, the State Police Public  Relations Officer, Suleiman Nguroje said, they are yet to receive any report on the number of casualties.

He also said that normalcy has been restored and more security personnel deployed to the affected communities.

Over the last decade, clashes between indigenous farming communities and nomadic herdsmen have increased in several parts of central Nigeria, including the country’s eastern flank.

Prince Harry Reached Out to William, Charles, Beatrice, and Eugenie to Put Any “Disputes” on Hold