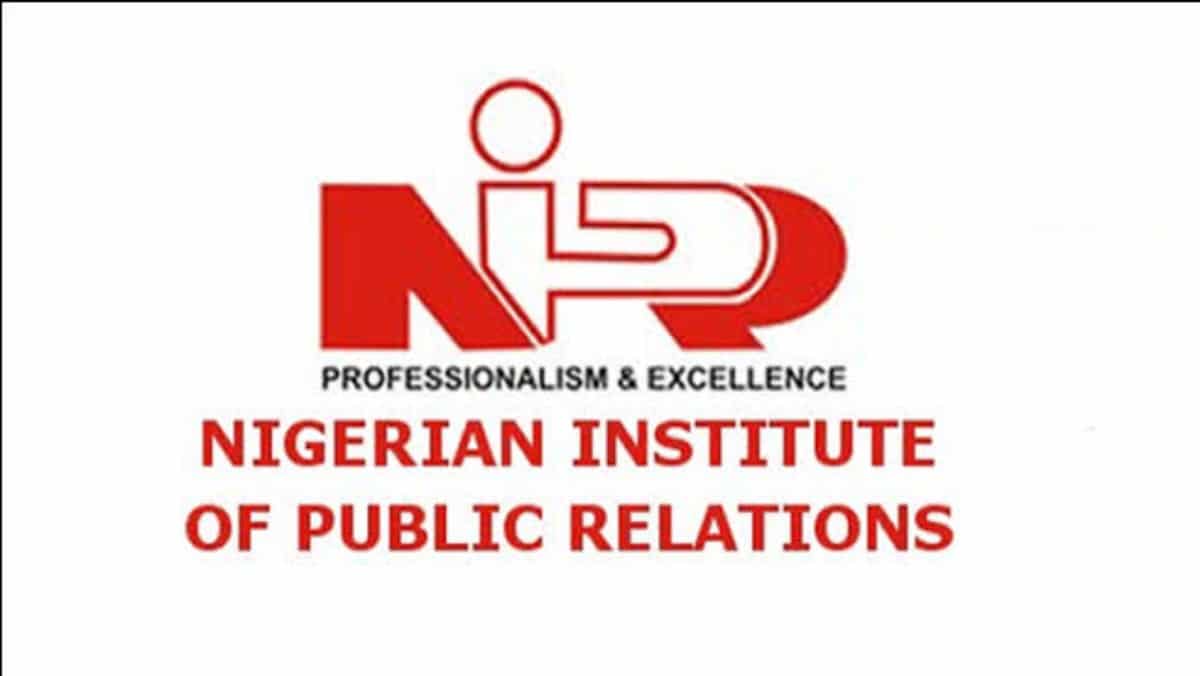 With the recent trend of insecurity in the state and country it is increasingly worrisome that this issue have caused a great damage to our Economy and human well being, Stakeholders in the Niger Delta region have come together to proffered possible solution to the insecurity challenges faced in Nigeria, these stakeholders spoke intensively on the security issues troubling the nation, during a round table discussion in Port Harcourt, the Nigerian Institute of Public Relations (NIPR) Rivers State, stressed the need for leaders to be apolitical in treating security problems.

The keynote speaker Bobo Sofiri Brown in his address, spoke on the theme “The Future of Niger Delta in the Current Security Turmoil in Nigeria”, emphasize the need for the federal government to look into the current security challenge, noting that Boko Haram issue is not the only security threat in the country.

He advised the need for the Niger Delta leaders to improve commerce economy than concentrate only on crude oil exploitation stressing the need to talk about the future that will improve the economy.

In his opening remarks, the state chairman of the NIPR, Paulinus Nsirim, explains that as social entity we feel the need to bring stakeholders together to a round table to begin to proffer a narrative that will be a total solution to a nagging issues of insecurity in Nigeria, he called on the media to be aware of the roles they play as watchdogs in the society concerning security issues.

On his part, Prof Godwin Okon, a lecturer with the Department of Mass Communication, Rivers State University, called for support of government in the fight against insecurity, he noted community management as possible solution it the insecurity challenge, adding that we must have integration of technology because we can no longer fight security using the antics of yesterday.

The keynote speakers task NIPR to create platforms to allow voices of professional groups and associations to be heard and build strength at chapter and national level to focus on issues that touches on the economy and vulnerability of different entity group, and the NIPR must provide focus for the future that Nigerian citizens need.