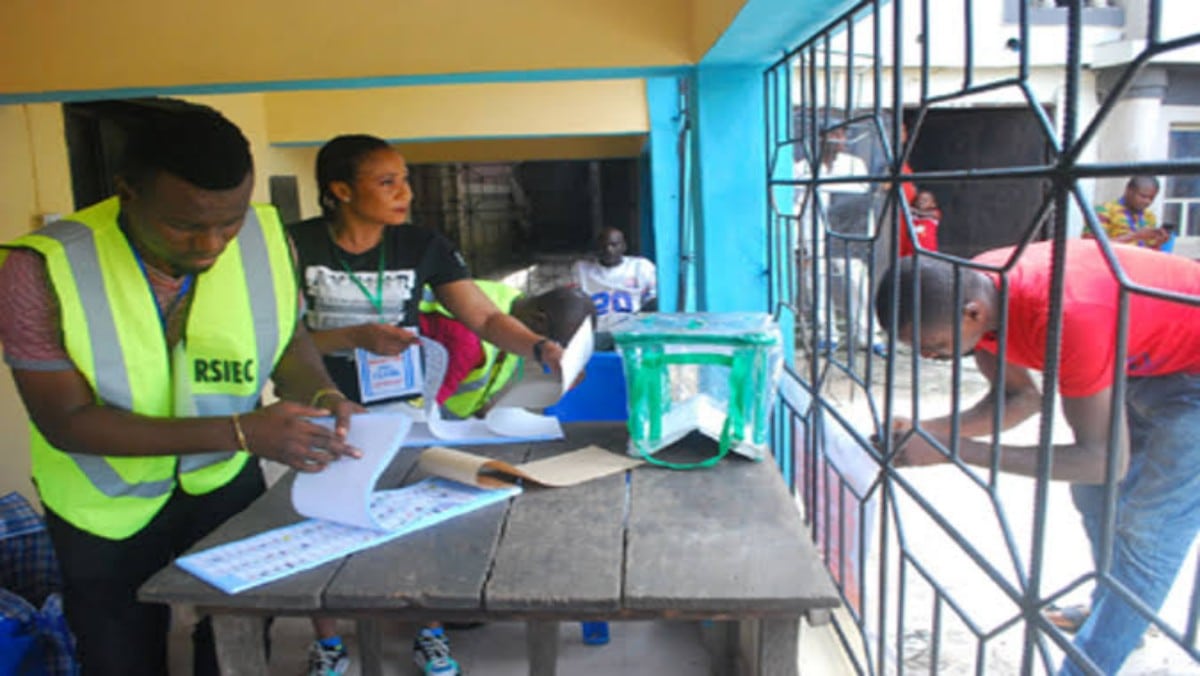 Chairmanship Candidates of Six opposition Political Parties in Andoni Local Government Area in the just concluded Council Poll in Rivers State say they have accepted the outcome of the election in good faith and will not engage in any litigation over the conduct of the election.

The Andoni Chairmanship Candidates include Esuku Mbikakut Esuku of the Accord Party, Erasmus Inemente of African Democratic Congress, Charles Malvern Otowo of the Action Peoples Party and Amie Elisha Simeon of the Allied Peoples Movement.

Other Candidates are Michael Dodd of Social Democratic Party and Abraham Fortunatus Ijong-Iye of the Zenith Labour Party.

The Andoni Chairmanship Candidates at a Joint Press Conference in Port-Harcourt said they respect the wish of the people of Andoni who spoke with a loud voice at the poll in their choice for the PDP Candidate Erastus Awortu.

The Andoni Chairmanship Candidates of last Saturday’s Council Poll in the State also assured the incoming Council Chairman of Andoni of necessary support to enable him deliver on his mandate, restore the peoples confidence on the polity and make Andoni great again.

The opposition Parties Chairmanship Candidates of Andoni also described the emergence of the incoming Council Chairman of the Local Government Erastus Awortu as a liberation of the people from godfatherism, political marginalization and backwardness.

Blocked by YouTube over ‘curing’ gays, Nigerian pastor speaks up