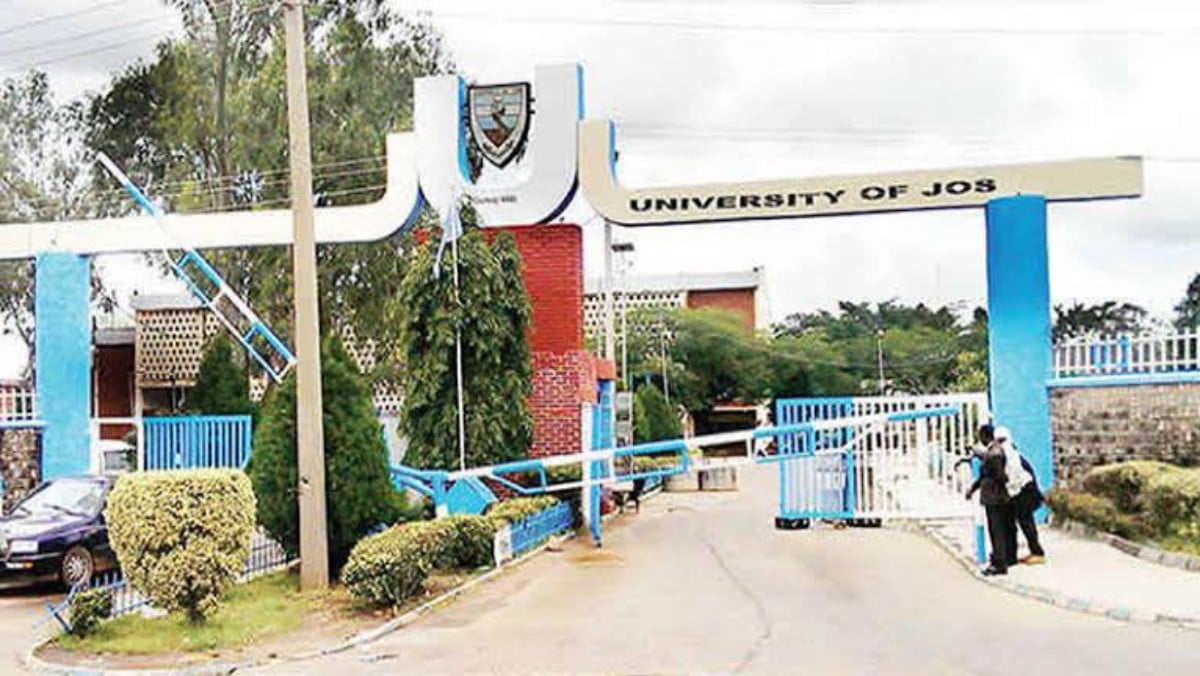 Barely 24 hours after she was kidnapped by gunmen, Professor Grace Ayanbimpe of the University of Jos has regained her freedom.

The rescued professor with the Department of Medical Microbiology in the University was released alongside her husband.

They were kidnapped by gunmen on Monday at their residence located behind Haske quarters, Lamingo in Jos North Local Government Area of Plateau State.

It was learnt that the gunmen had made contact with the family shortly after their abduction and demanded N15 million ransom.

However, it could not be established whether any ransom was paid but a family source confirmed their release to our correspondent in Jos on Tuesday.

The spokesman for the State Police Command, ASP Ubah Ogaba who also confirmed the couple’s release said they were rescued by a joint operation by security agents including hunters.