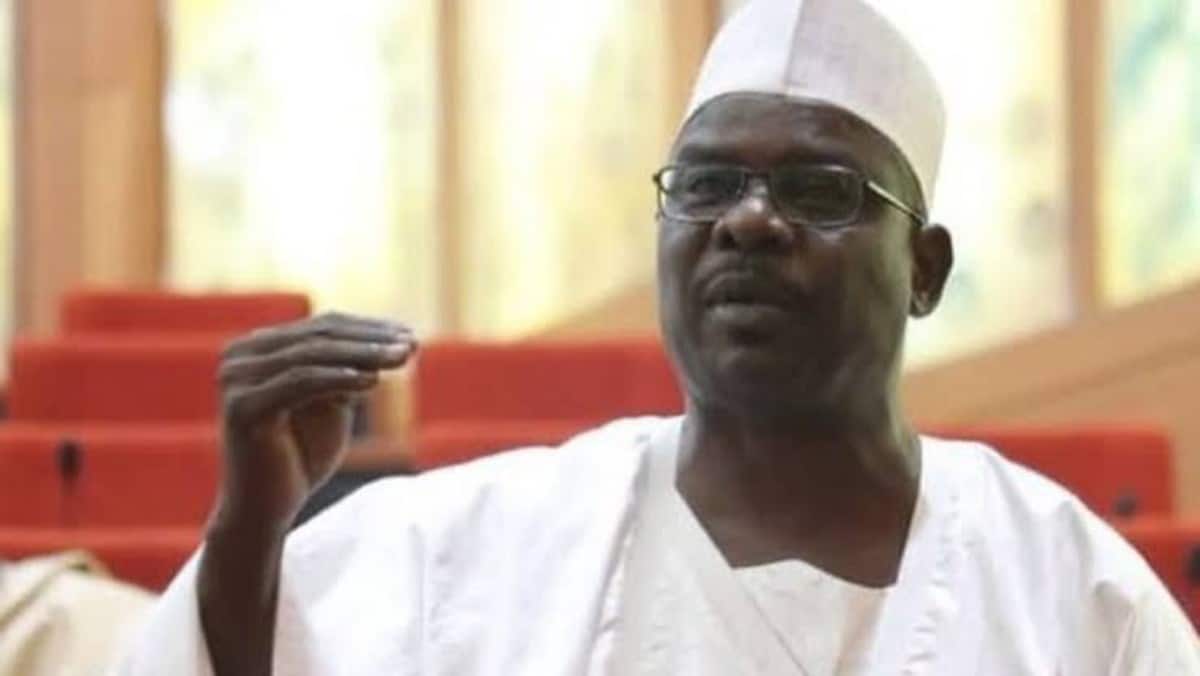 The Chairman, Senate Committee on Army, Senator Ali Ndume, has called on the Federal Government to expose all the over 400 Bureau De Change operators recently arrested for allegedly funding the activities of Boko Haram insurgency in the country.

Ndume, who is representing Borno South Senatorial District in the National Assembly, made the call in an interview with journalists in Abuja on Sunday.

The Senator whose senatorial district is currently under the siege of the Boko Haram terrorists, also demanded an open trial of all the suspects.

The Senior Special Assistant to the President on Media and Publicity, Garba Shehu, had last month, said the Nigerian Government had arrested some Bureau De Change operators who were facilitating the transfer of money to Boko Haram terrorists.

He had said some Nigerians transferring money to the sect from the United Arab Emirates were working with the BDC operators.

He had said, “Bureaus de change are facilitating money to terrorists. We have already worked with the UAE.

“Convictions have been achieved of Nigerians who are transferring money to Boko Haram terrorists and this also happens domestically.

It was gathered that the arrested suspects were being kept in military and DSS facilities in Abuja and other places.

Ndume, maintained that Nigerians deserve to know what the government was doing concerning the suspects.

He said, “The Presidency said recently that Nigerians would be shocked if it revealed the identities of those who are sponsoring the Boko Haram insurgents.

“Can you imagine that 400 Bureau De Change operators are the people funding the Boko Haram?

“When the BDC operators are arrested now, what will the government do with them. The presidency is already saying their case is confidential. What is confidential about it?

“The presidency should expose the identities of all the BDC operators so far arrested and carry out their trial in public.