They' re Calling, Threatening To Harm Me' — Borno Cleric Who Exposed Minister Isa Pantami Cries Out
Advertisement 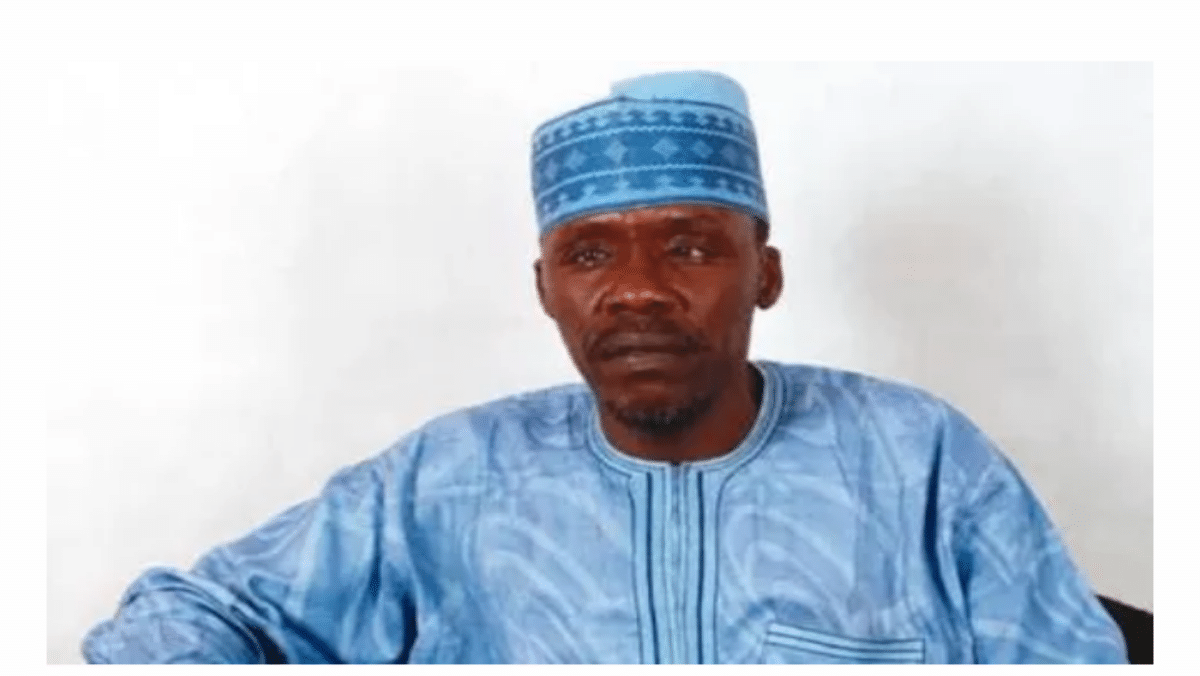 Following his calls for the sacking of Minister of Communications and Digital Economy, Isa Pantami, the Director- General of the Centre for Justice on Religion and Ethnicity in Nigeria, Kallamu Musa Ali Dikwa, said he has been receiving strange calls.

Dikwa told SaharaReporters that he gets calls from strange numbers and people threatening to hurt him, but that they will fail in their quest.

” They’ ve been harassing me for a long time, ” he said. Their threats don’ t sway me; they say they’ ll hit me, they’ ll do this and that. I tell them to come to my house rather than calling me. I inform them that I am ready to target them anywhere they go. I’ m not shaken by them at all.

” We can’ t just stand there and watch them torment us. ” It is important for us to lift our voices. I’ m prepared for them; I expect them to catch me and flee. They are attempting to assassinate me, but they will fail. Allow someone to come and murder me. I’ ll kill five of them before I die if they send ten people. I am not a clumsy shepherd, and anybody who wants to attack me will be shot down. I am free to walk around and follow my heart, but I must say the truth. They continue to attack. Why should they reveal their intentions when they might simply turn up? I’ m prepared for them. Let us join forces to save our country.

In an earlier interview with SaharaReporters, the cleric said that he had written to the Nigerian government three times about Pantami’ s suspected links to terrorism, but that he had been ignored each time.

He said he wrote the first letter to the Nigerian government in 2012, during the administration of President Goodluck Jonathan, and was invited to testify in the trial, but the case was dismissed.

Dikwa told SaharaReporters that he wrote another letter in 2018 during President Muhammadu Buhari’ s first term. He said he was asked to retrieve the letter and the VCDs it contained, and he was cautioned not to do so again.

The pastor, who is from Borno state’ s Dikwa Local Government Area, said he wrote again in 2020, but that his letter was never acknowledged.