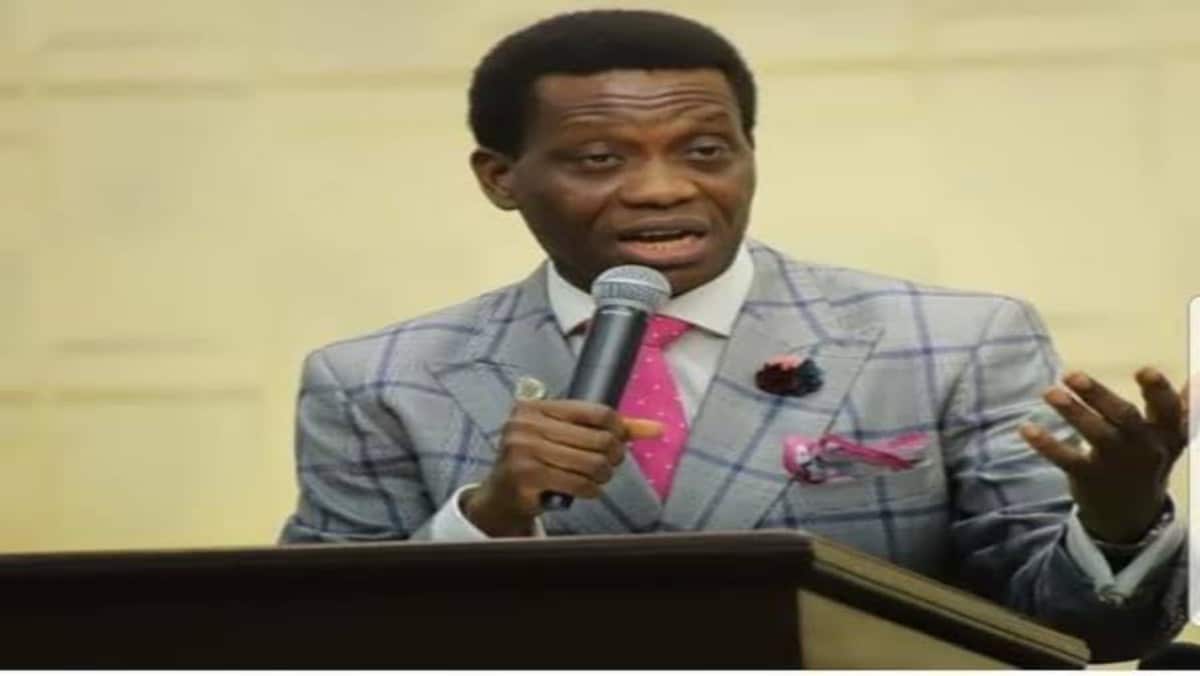 Reports say Pastor Dare Adeboye, the son of the General Overseer of the Redeemed Christian Church of God Worldwide, Enoch Adeboye, is dead.

According to the PUNCH, the 42-year-old, who is the third son of the revered cleric, died in his sleep on Wednesday in Eket, Akwa Ibom State, where he was based with his family.

The PUNCH gathered from reliable sources in the church that the deceased, who was the Assistant Pastor in charge of Region (Youth) 35, had ministered the previous day.

According to TNG, until his death, Pastor Dare Adeboye was the North Central Youth Evangelist overseeing all the youths, RCF, RCCF and PSF in Niger, Benue, Kwara, Kogi, Nasarawa, Plateau, and FCT.

He was said to have retired to his bed and did not wake up.

His wife, Temiloluwa, was said to have raised the alarm.

“He was not sick and did not complain of anything before the incident. Pastors in the church were summoned to pray for him, all to no avail,” a source added.

Insecurity in Nigeria, a way to discrete Buhari – Uzodimma