"Our national house is on fire"- Gbajabiamila
Advertisement 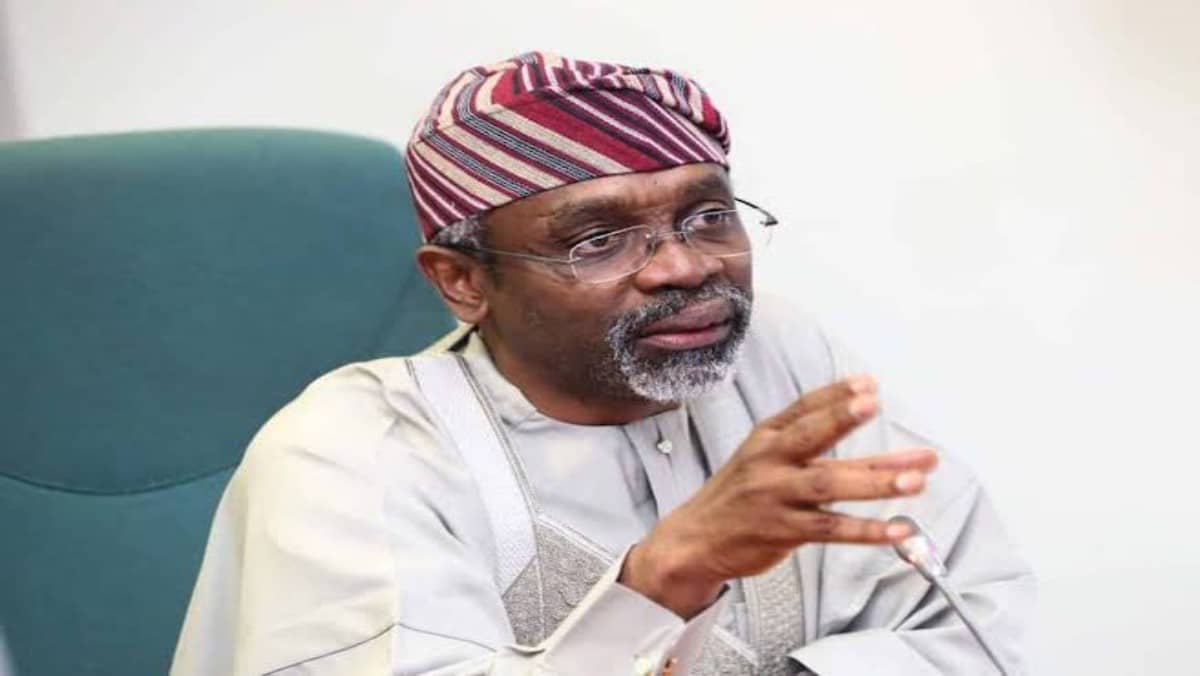 The Speaker of the House of Representatives, Femi Gbajabiamila, have decried the rising spate of insecurity in Nigeria, warning that the existence of the country is under threat.

Gbajabiamila spoke on Wednesday during a summit organised by the House’ Special Committee on Security.

Also in attendance were the service chiefs led by the Chief of Defence Staff, Gen. Leo Irabor; Rear Admiral Awwal Gambo – Chief of Naval Staff; Air Vice Marshal Isiaka Amao – Chief of Air staff; while the Chief of Army Staff, the late Lt.-Gen. Ibrahim Attahiru, who died in a plane crash on Friday, was represented by the Chief of Policy and Plan of the Nigerian Army, Maj.-Gen. Ben Ahanotu.

Gbajabiamila said thousands of memoranda and other submissions had been received and reviewed, which would form part of the summit’s report and recommendations.

Gbajabiamila said, “Today, at this time in our national history when insecurity threatens the authority of the state and the foundations of our nationhood, we must confront the realisation that our previous and current approaches to addressing the challenges of insecurity have not yielded the desired results.

“Our national house is on fire, and the people we serve rightly expect that we will devote all our energies and resources to trying to improve the future, rather than be paralysed in the present. It is by the work we do now that we can redeem ourselves and save our beloved country. This summit is solution-driven.”