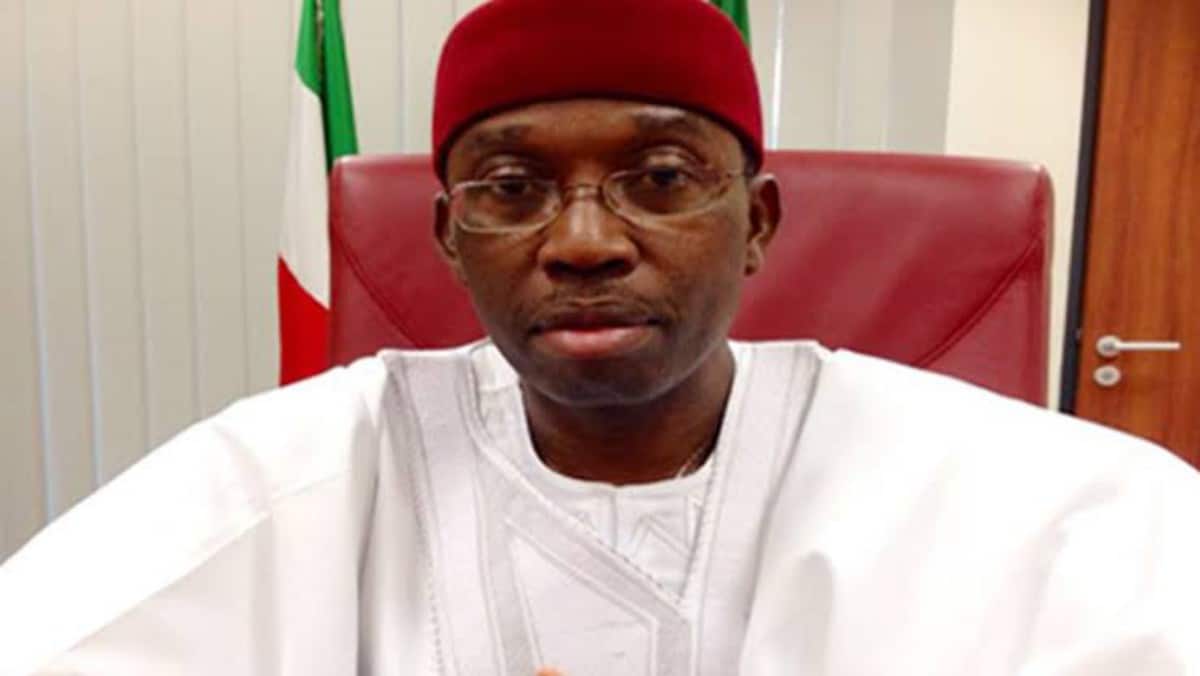 Delta State Commissioner of Police, Ari Muhammed Ali, conducted the governor round the ICT Centre at command headquarters control room where some vital communication gadgets were damaged by the fire, which is suspected to have occurred due to a power and electric spark.

The fire incident, which occurred at about 2:45p.m. on Thursday, caused pandemonium at the police headquarters and environs, the fire was soon extinguished by firefighters called in to arrest the situation.

Although, the extent of damage to communication equipment in the control room was still to be ascertained, the police public relations officer quickly issued a statement apparently to dispel rumours about the incident, saying that electrical fault might have triggered the fire.

According to Mr. Bright Edafe, a deputy superintendent of police (DSP) who is the state command’s spokesman, firemen were immediately called in and they promptly extinguished the fire before it could spread beyond the identified source.

“The command wishes to state that the fire outbreak affected only a part of the control room,” Edafe said, adding, “Fire service was called immediately, and their timely intervention saved the situation.

“Presently the fire has been put out. The cause of the fire incident is not yet known but suspected to be as a result of electrical spark from the communication engine room.”

While assuring that investigation into the incident had commenced, the police spokesman, quoting the state Police Commissioner, Ari M. Ali, advised members of the public “to ignore any rumour contrary to the actual fact stated above.