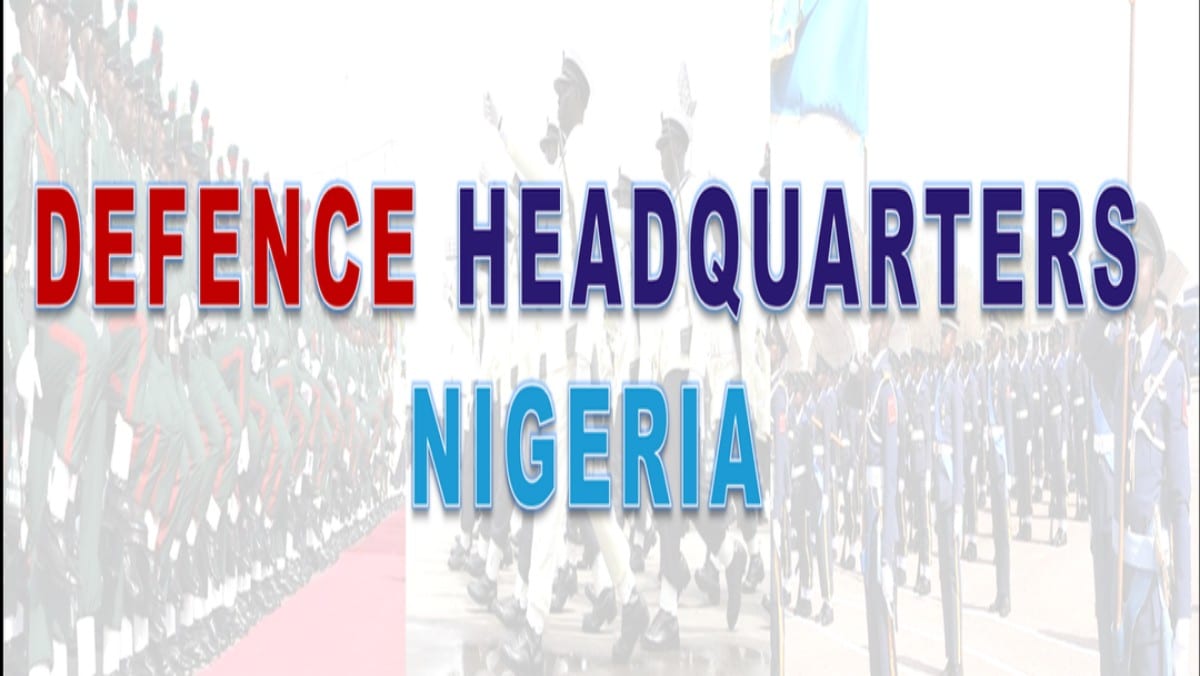 The Nigerian military will need a budget of not less than $6bn in three years to effectively tackle the growing security crises across the country, the Defence Headquarters has said.

According to the Director of Production, DHQ, Air Vice Marshall M. A. Yakubu, the country will have to budget not less than $2bn annually and consecutively for at least three years to be able to make the Armed Forces efficient.

Yakubu made this known in Abuja on Monday at a public hearing organised by the House Committee on Defence, on the Armed Forces Support Trust Fund (Establishment) Bill, 2021.

Director of Production, Defence Headquarters, Air Vice Marshall M. A. Yakubu, who spoke during the public hearing on the Armed Forces Support Trust Fund Bill said even the sources of funding which the Bill specifies would be inadequate to tackle the problem.

The House had introduced the bill over the growing security crises across the country. It seeks to “creatively make funds available through deductions from statutory receipts of the Federal Government as well as voluntary donations” for five years, subject to extension.

However, Yakubu stated the annual N100bn being projected to be an additional fund to the Armed Forces would still leave them underfunded.