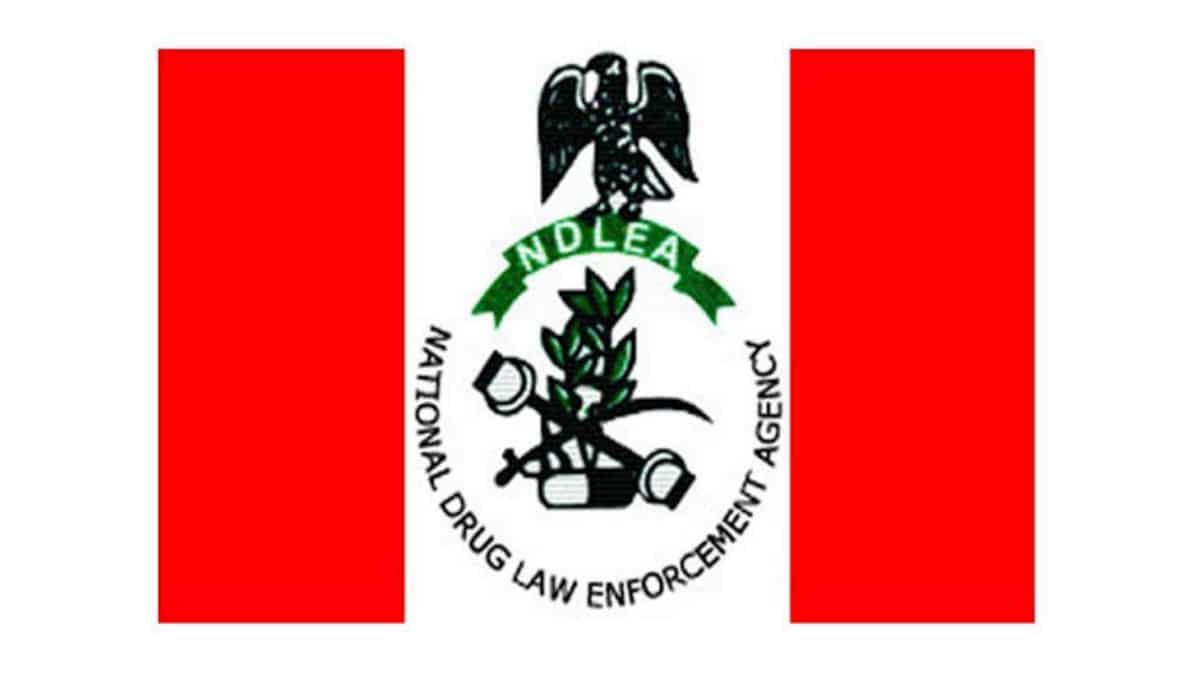 Reports say operatives of the National Drug Law Enforcement Agency (NDLEA) have raided some eateries in Jos, the Plateau State, where freshly baked cakes made with cannabis sativa were recovered.

Recovered in the raid was 48.726kilogrammes of assorted psychotropic substances, according to the agency’s spokesman, Femi Babafemi.

Babafemi said in a statement on Monday that some of the drug joints raided include KNL Lounge located along Lamingo road and another branch along Mining Quarters, Rantya Low Cost estate, as well as Tuscany Lounge on Azaki Avenue.

The Plateau Commander, Ibrahim Braji, said five persons have so far been arrested in connection to the seized drugs.

Babafemi said the Enugu State Command of the agency also raided the Nsukka axis of the state capital where a 28-year-old lady, Oodo Ndidiamaka was arrested with 80.23grammes of cocaine and 3.81grammes of methamphetamine.

The statement also revealed the Niger Command of the agency arrested a 24-year-old 400-level student of the Federal University of Technology, Minna, Abel Godwin Idio, for selling two strong variants of cannabis, Arizona and loud, concealed in textbooks.

He was arrested in Gidan Kwano within the vicinity of the university.

The State Commander, Haruna Kwetishe said: “Abel uses the inner pages of his textbooks to conceal the drugs within the campus to sell. Abel was arrested on Friday 30th April, 2021. Two other traffickers; Yahaya Joshua and Yahaya Audu, were arrested the previous day along Mokwa-Jebba road with 32kilogrammes of cannabis sativa.”

Pastor David Ogbueli speaks on the state of the nation.