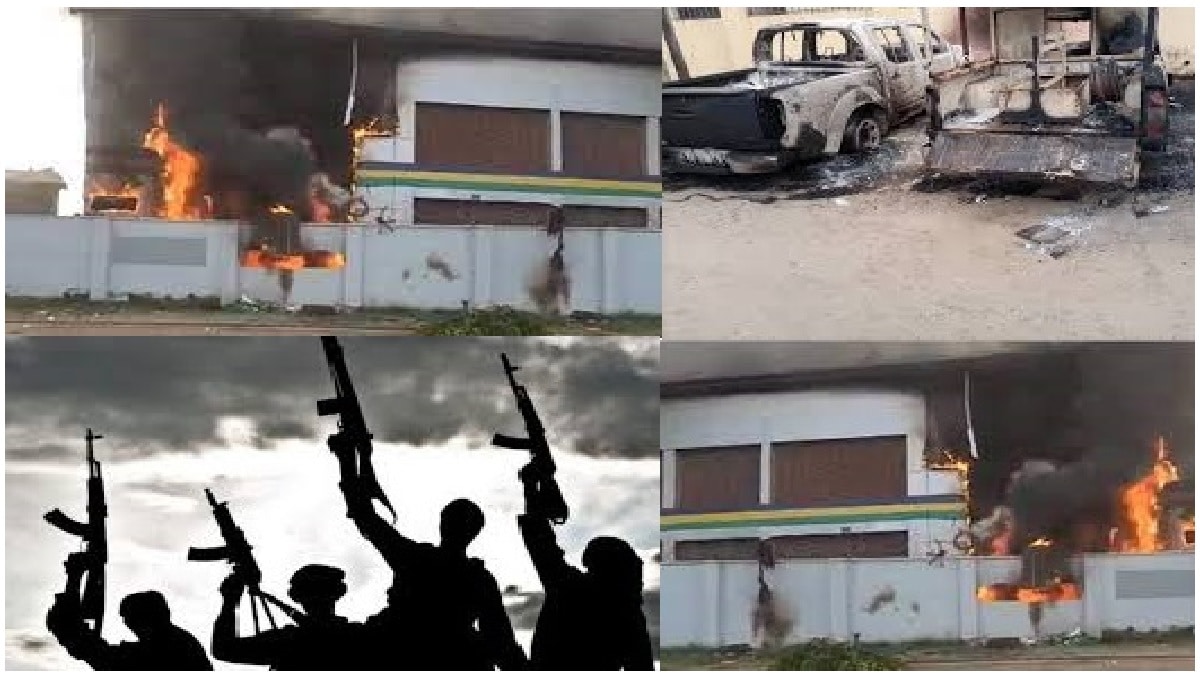 Men having various weapons on Monday morning attacked the Owerri Correctional Prison in the Imo State capital and 1,844 inmates. This was confirmed in a statement released on the official Facebook of the Nigeria correctional service.

The hoodlums further freed the suspects in almost all the cells at the State Criminal Investigation Department of the command. Reports have it that the gunmen operated from 1am till 3am on Monday.

“At about 0100hrs of 5th April, 2021, armed men suspected to be members of IPOB/ESN criminal gang in their numbers invaded Owerri Prisons using dynamites and other heavy explosives, gained entrance and released some inmates in the prison,” a security memo published by PR Nigeria said.

See also 2023 Elections may not hold if the security situation in Nigeria does not improve.

“The hoodlums also attacked the Police State Headquarters Owerri while firing consistently with AK 47 rifles and explosives, released some suspects detained in the SCID cell and put fire on so many vehicles parked at the Headquarter premises including the SCID office building.”

‌They were said to sang solidarity songs at the Government House Roundabout for about 30 minutes before attacking the facilities, a security source confided in our correspondent.

On breaking into the prison facility with the aid of explosives and dynamite, the attackers told the inmates to go home.

When contacted, the police spokesperson in the state, Orlando Ikeokwu, confirmed the attacks.