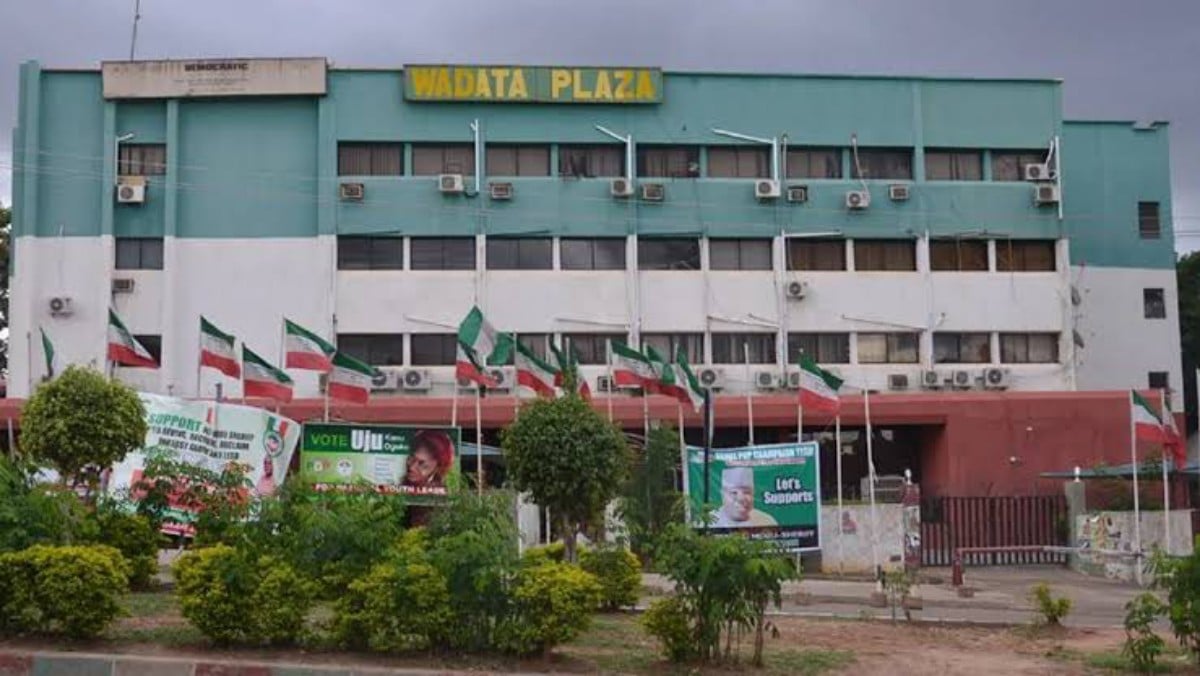 The Peoples Democratic Party Governors Forum (PDP-GF) has condemned the invitation of members of the party’s National Working Committee (NWC) by the Economic and Financial Crimes Commission (EFCC) over what it said is a spurious petition, saying the action signals a return to using the anti-graft agency for political witch-hunt of the opposition.

This assertion was contained in a statement issued by the Director-General of the forum, Hon. Cyril Maduabum, on Saturday, saying that the invitation of the party leaders by the EFCC “acting on a spurious petition by a disgruntled former member of PDP raises questions on the seriousness and impartiality of the anti-graft agency to do its work.”

The statement said while PDP as a political party is accountable to its members and the general public for its actions, it is, however, concerned that the old tactics of using the EFCC to silence political opposition are creeping into the polity once again.

The statement added: “We had expected that the EFCC under new leadership will learn from the mistakes of its predecessors.

See also EFCC Invitation; “We are not deterred from Performing our Duties” – PDP

“It is a misplaced priority for EFCC to abandon revelations of monumental fraud by various officials and agencies of the Federal Government to pursue the PDP which is the main opposition party doing a yeoman’s job of preventing the descent into chaos and anarchy in Nigeria.

“Perhaps certain interests in government are worried about the increasingly assertive role the PDP is playing in calling out corruption in government and wants to weaken and silence it.

“Even the petition in question did not make a single allegation of misuse of government funds, nor cheating of any individual or public authority by the PDP. It is therefore surprising that EFCC should use its scarce human and other resources to begin an investigation into PDP finances. If EFCC is even-handed and non-partisan, it should also conduct an investigation into other political parties including APC, the ruling party.

“PDP is up to date in making financial returns as required by the Constitution to INEC and we are not aware that INEC made any complaints to EFCC on PDP’s Returns.

“The times are really perilous. We face existential threats as a nation and PDP shouldn’t be distracted from its main role as a political watchdog on behalf of Nigerians.”