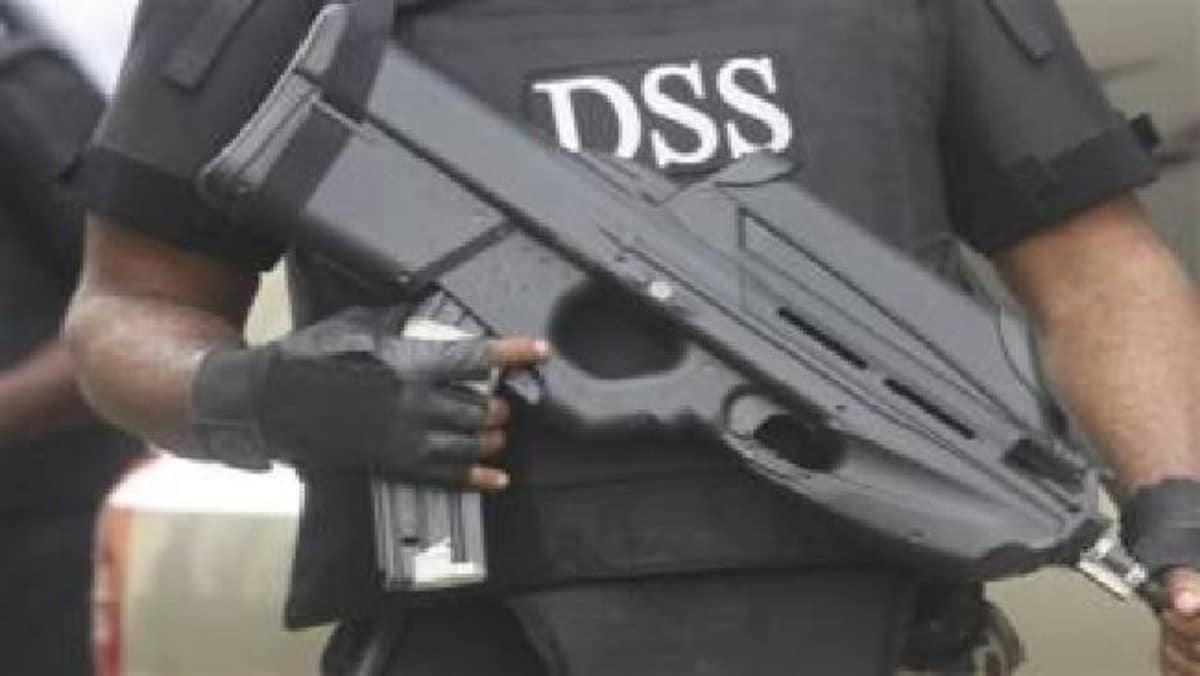 The department for State Security has warned that it would no longer tolerate “unsavory statements”.

The statement read: ”The Department of State Services (DSS) hereby condemns the unsavoury statements by misguided elements who have continued to threaten the government, sovereignty and corporate existence of this country.

”Notable are the unnecessary vituperations and activities of some religious and past political leaders who have either called for a forceful change of government or mass action against it.

”It has been established that the main objective for these is to cause a disintegration of the country. It is unfortunate that those in the forefront of this are respectable individuals who should be patriotic and not allow their personal ambitions to ruin the nation.

”The Service has also noted their desperation and penchant to collaborate with external forces and influences against Nigeria. ‘They are reminded that even though democracy offers free speech, it does not give room to reckless pronouncements capable of undermining security.

”It is instructive to note that the ballot box remains the vehicle of change in a democracy.

”In this regard, self-centred individuals and groups are warned to stop engaging in acts inimical to the peace and sovereignty of this nation.

”In the same manner, influential personalities should be sensitive to the emerging situations and guard against divisive and inciting utterances that may cause a breakdown of law and order.

”Recently, the Service invited and cautioned some persons who deniably recounted their earlier statements or said they were quoted out of context.

”The public should be wary of such individuals and their co-travellers who, incite them in the open but, turn in the secret to retrieve their words after they had caused the damage.

”While the Service reaffirms its unambiguous support to an indivisible, indissoluble and united Nigerian State in accordance with the provisions of the Constitution, it will no longer tolerate deliberate machinations by subversive and hostile groups whose agenda is to throw the country into anarchy so as to serve the interests of their sponsors.

”Consequently, the Service is assiduously working with other security and law enforcement agencies to ensure the maintenance of peace and internal security of the country.”

The service had in the past invited some prominent Nigerians, including a former deputy governor of Central Bank of Nigeria, Obadiah Mailafia, over their comments against the government.

Pastor David Ogbueli speaks on the state of the nation.

Nigeria is better together- Tinubu.