2023 Elections may not hold if the security situation in Nigeria does not improve.
Advertisement 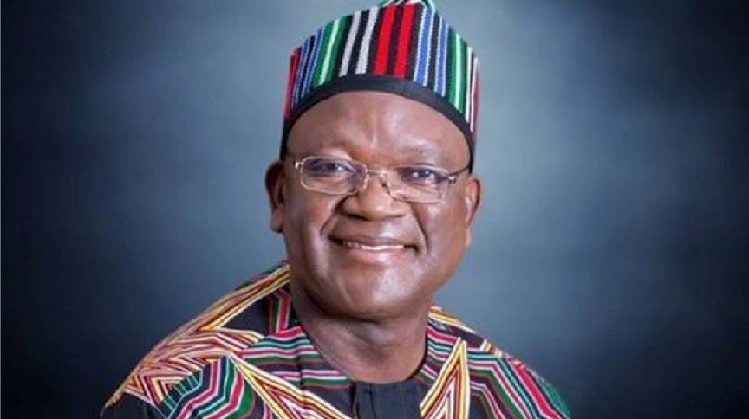 Few days after narrowly escaping death in the hands of alleged armed herders, Benue State Governor Samuel Ortom, yesterday, sounded the alarm bell on insecurity, saying the 2023 general elections may not hold if the problem is not solved.

Speaking to State House correspondents after meeting with President Muhammadu Buhari at the Presidential Villa, Abuja, Ortom also warned the political class to preoccupy themselves with how to solve the worsening security situation that was threatening the unity of the country and forget about the 2023 election.

In his words; “I want to let Nigerians know, especially those who are responsible for making inflammatory statements; we are sitting on a keg of gunpowder. Everybody is not in doubt in Nigeria today about the security situation and without security, there can be no meaningful progress going on.”

“So, it is important to put heads together, do the things that are lawful, let us protect the provisions of the Constitution of the Federal Republic of Nigeria so that everybody will be secure. If I can’t go to the farm as governor with entire security around me then who else can go to the farm? You can imagine the pains we are going through in Benue State. I appreciate the security personnel attached to me, they were able to repel them and they could not have access to me.”

The governor, went on and talked about his discussion with the president. He told newsmen that he had deep discussions with President Buhari on the attack on him and security situation in the country.

“Let there be equity, fairness and justice. That is what I stand for. That is what I am fighting. I do not want to talk about the recommendations shared with Mr. President. I have been able to recommend some measures, and they have agreed that no person or group should be a sacred cow. If people are found wanting, they should be prosecuted, the police should prosecute them.”