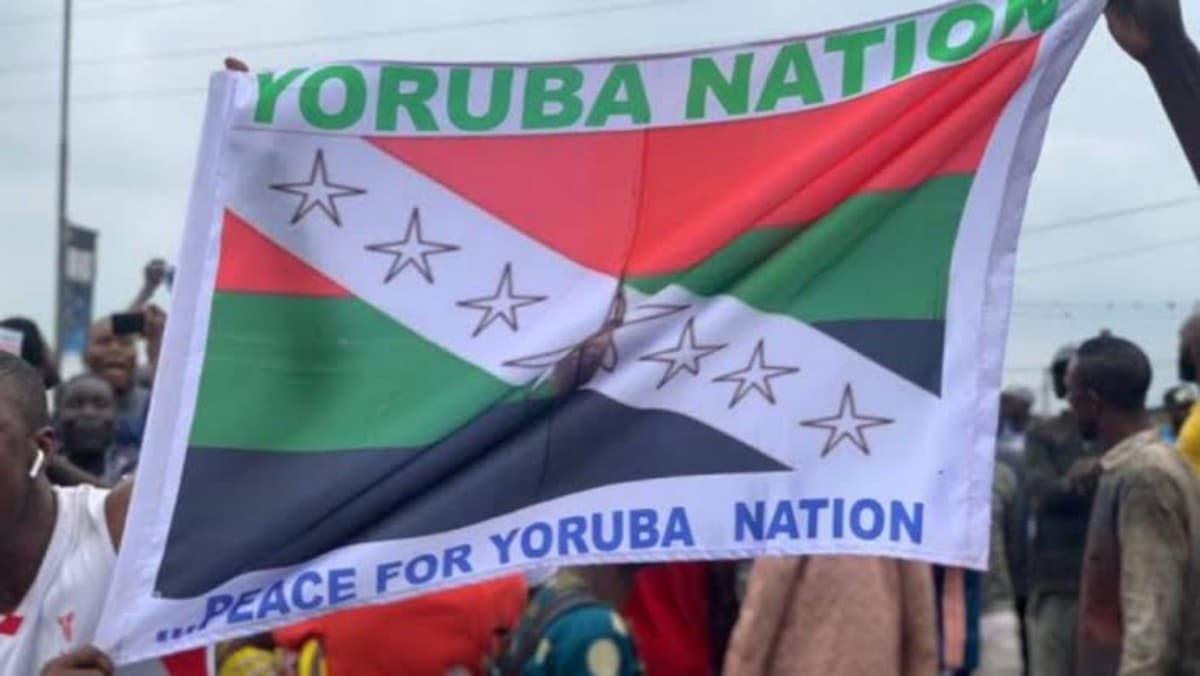 The Nation reports the DSS confirmed a joint team of security operatives raided Igboho’s residence last week based on an intelligence report.

According to the media aide of Igboho, Olayomi Koiki, they have been holding peaceful rallies before security operatives decided to invade the Ibadan residence of Igboho but this time around, a protest is what they want to do.

He said: “By Wednesday morning in Ibadan from Soka, Yoruba Nation agitators are to assemble at Ibadan for a protest as regards the recent development that has to do with Chief Sunday Igboho and other agitators.

Recall that The Department of State Services (DSS) had recently confirmed that they carried out a raid on the Ibadan residence of Yoruba rights activist, Sunday Adeyemo, also known as Sunday Igboho.

CNG Berates SGF for Demanding that Power Shifts to The South in 2023.