Why are monarchs beings Attacked in Imo?
Advertisement 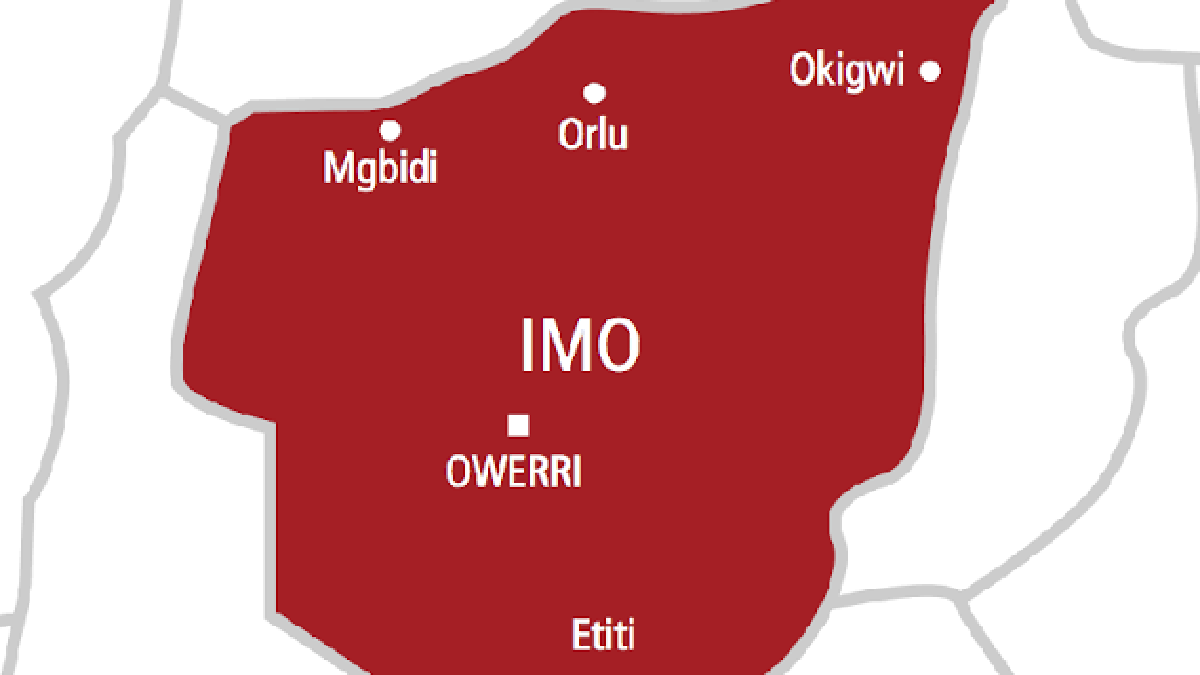 Imo State’s traditional rulers have become an endangered species and a target for kidnapping.

Aloy Igwe, the traditional ruler of Umuezeala-Ama ancient kingdom in the state’s Ehime Mbano Local Government Area, was said to have been kidnapped on Tuesday evening.

According to a source, the monarch was abducted while conversing with his kinsmen at Nkwo Umuezeala Market.

The gunmen, according to the source, stormed the market and ordered the monarch into their vehicle.

“They stormed the market and ordered the traditional ruler to move into their vehicle. He had no option than to obey them”, the source stated.

While Eze Ndukwe was rescued the next day, Eze Ogbu’s whereabouts remained unknown.

This followed the kidnapping of Eze Henry Madumere, the traditional ruler of Achi Mbieri in Mbaitoli LGA, on November 19.

Six days later, the monarch, who is the father of Prince Eze Madumere, the former deputy governor of Imo State, was released.

These were among other attacks on the state’s traditional rulers.