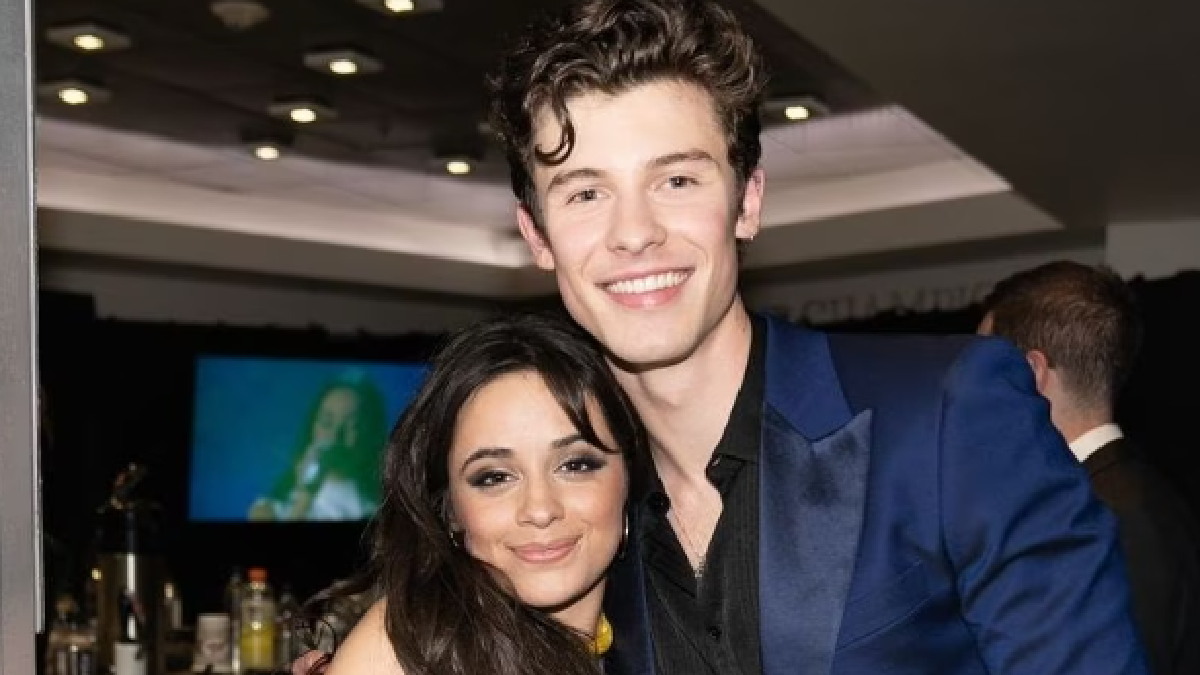 The ballad was released exactly two weeks after he and his singer girlfriend, Camila Cabello, ended their two-year relationship.In the soft, piano-backed melancholy track, Mendes detailed the end of a turbulent relationship.

He sang “The future we dreamed of is fading to black.”

In the chorus, however, he transitions into a hopeful attitude of healing and acceptance as he repeatedly sings, “it’ll be okay.”

On Tuesday, November 30, the singer teased the song’s release, saying, “Are we going to make it? / Is this going to hurt?

“Mendes took to social media on the morning of the song’s release to share a photo of a sun illuminating a beach with an orange glow.

Camila and Mendes announced their split on social media on November 17 in a joint statement. Before they began dating in July 2019, the singers had been friends for several years.