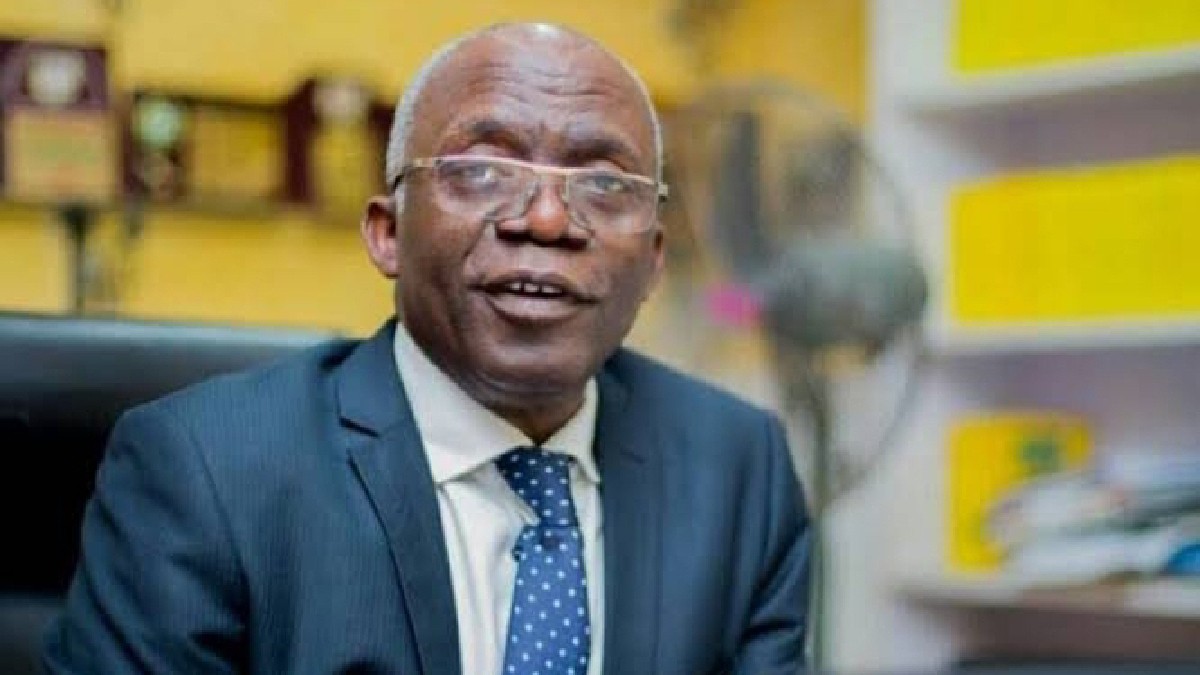 Femi Falana, a human rights lawyer and Senior Advocate of Nigeria, has hinted at a massive cover-up in the death of Dowen college student Sylvester Oromoni (Jnr).

In an interview with Channels TV today, January 10, Falana, the Oromoni family’s counsel, said this in response to a recent press statement by Lagos police commissioner, Hakeem Odumosu, who said that autopsies on Sylvester’s body revealed he died naturally.

Sylvester was the 12-year-old student of Dowen College who died after, according to his parents, he was brutalised and poisoned by colleges who wanted to force him into a cult.

“You don’t go on air and be making a mockery of the death of a human being. As you are well aware, by our culture, if  you lose a loved one, to break the news, sometimes the school authorities would engage the services of imams or pastors to meet the parents and break the news. That means you are being compassionate and considerate and humane.

“You don’t go on air to members of the public ‘Oh the boy they claimed was poisoned. Nothing happened to him. He died naturally”.

“But if a boy took ill, you claim he was injured on the football pitch but the boy before his death told the parents ‘I was given to drink a concoction by those who wanted to force me to join a secret society on campus’ Doctors would be expected to eliminate this allegations and the first report concluded and stated very clearly that the boy died of acute lung injury due to chemical intoxication.”

“A doctor would not write such a report if he hasn’t seen anything. No doctor in the world, unless you want to play with your license, would state categorically the cause of death that can be questionned.

“The parents have asked for the second autopsy report, it has not been made available. The parents are reading about this other report.

“There is law in Lagos State. In the event of a violent or suspicious death, only the state’s coroner can determine the cause of death,” the lawyer told Channel TV’s ‘Sunrise Daily’ on Monday.

“Is Odumosu a doctor? This matter is before the coroner. Why is he preempting the coroner?