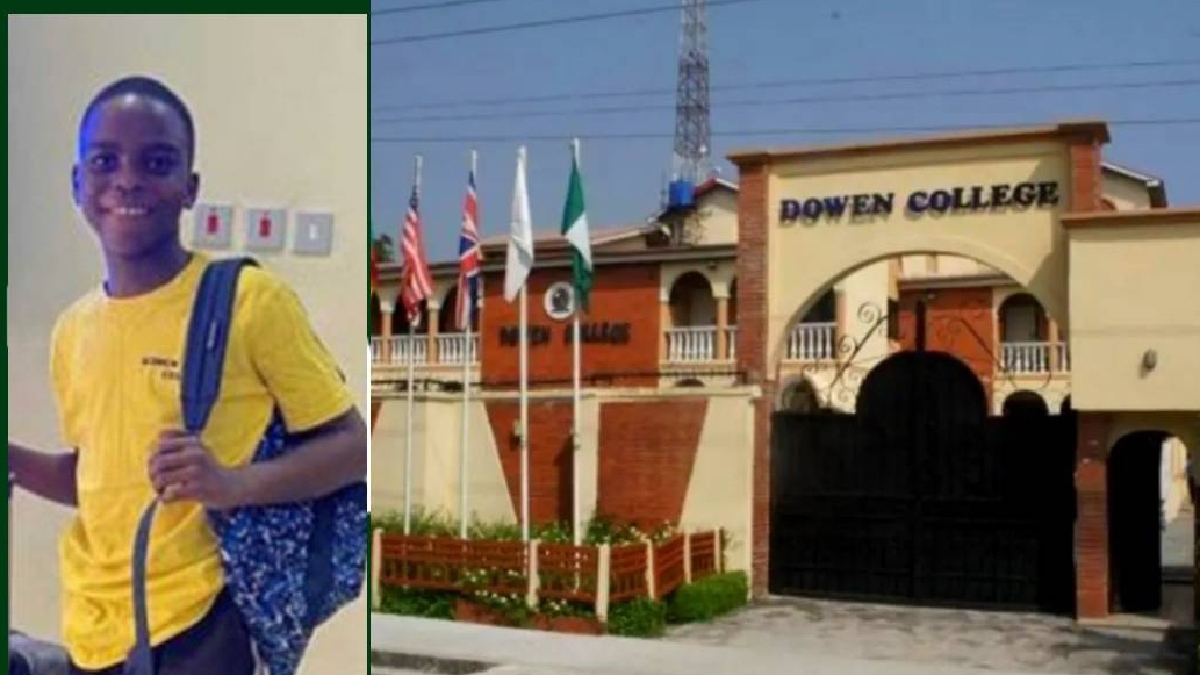 A social media influencer Kemi Olunloyo has alleged that the Late Dowen College students Sylvester omoroni agreed to join a gang in school.

Late Sylvester Omoroni was a victim of bullying at his school, Dowen College, and he died as a result of the bully’s internal injuries.

The family had hired the services of Mr Femi Falana, a lawyer.

On December 9, during a Twitter chat hosted by Kemi Olunloyo, the renowned social media journalist, she stated that 12-year-old Sylvester was willing to join the cult, agreed to be beaten, and agreed to drink engine oil.

Kemi also stated that he willingly told the guys initiating him that he had witnessed his sister’s nakedness. She also made a comparison between boarding school and Big Brother Naija.

9-year-Old allegedly Defiled by a 30-year-old man in Lagos.

Dowen School to the Public “All Lives Matter”.