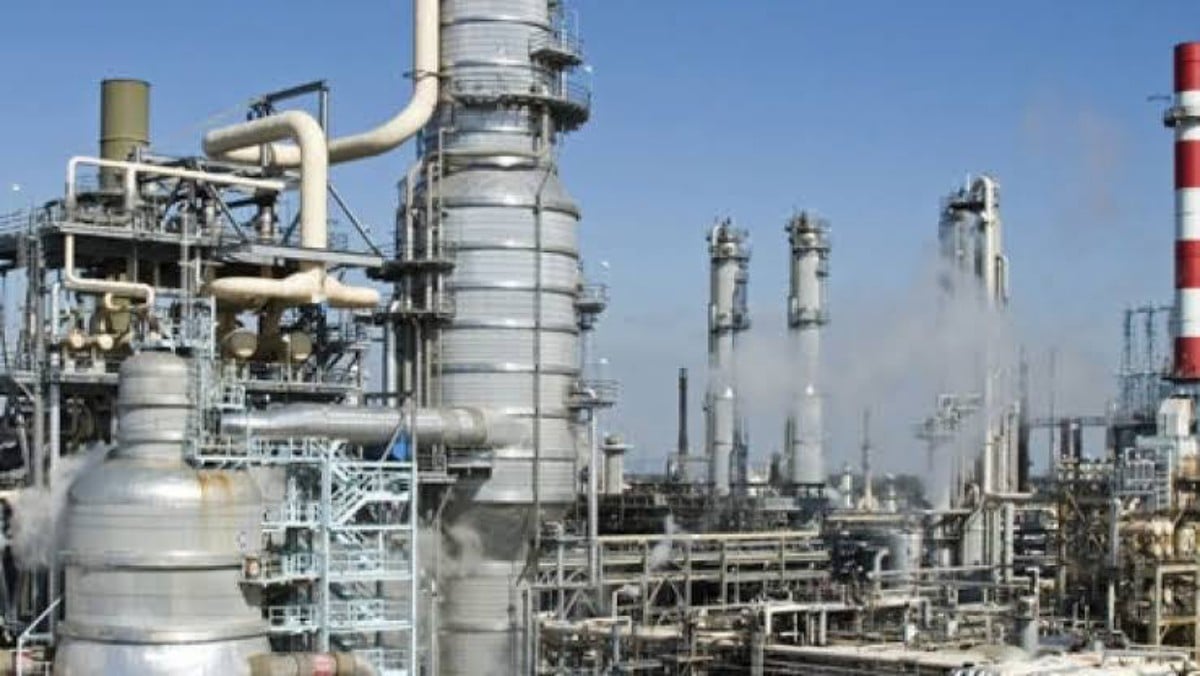 The Federal Government yesterday restated the need to deregulate the downstream sector of the oil and gas industry through a market-driven pricing of products to boost the nation’s economy.

Minister of State for Petroleum Resources, Mr. Timipre Sylva, who stated this at the News Agency of Nigeria, NAN, Forum in Abuja, also said the country “accidentally” discovered 206 trillion cubic feet of gas reserves while in search of crude oil.He said: “I will say that my stand on fuel subsidy and deregulation is well-known.

I strongly believe that for this country to move forward, for our economy to make the progress it desires, we need to have a market-driven pricing of products.

“So, the losses increase and compound on a daily basis and those accumulated losses have brought us to where we are.”According to him, people’s view that if the refineries are working, importation of products will stop is not the real issue on ground.”

Contending that subsidy was part of the things that made the refineries to stop operating in the country, Sylva said: “Part of the reasons the refineries were not working is subsidy because a refinery that is producing something at a certain cost and selling at a loss cannot sustain itself.“Over the years, the refineries couldn’t sustain themselves and all of them died.

LSo, if you do not deregulate, you will find out that the refineries, even if you fix them today, cannot be commercially operated because the refineries need maintenance and they need to run.

“If you are producing something and they are selling at a certain subsidised price, it cannot work. That is why you see that the sector is not growing at all.”He noted that Dangote Group, for example, sited its refinery near the sea to aid exports and enable it make more money for sustainability.

“If he sells within Nigeria in this subsidised environment, he will not break even. So, that is the way it is and we must look at it because, I know that a lot of Nigerians think that we must carry on like this but in the end, I think it is better for us to deregulate,” he said.

He described as unfortunate people’s perception about subsidy, which he said had made the common man on the street to begin to fight government.

According to him, “subsidy never favours them.”Speaking further, the minister said: “It is actually in the interest of the common Nigerian to ensure that some people do not just profiteer on them, which is what has been happening.“You must have heard of all the subsidy scams a few years ago; people were making billions on these same subsidies.

And when you say you want to take it out, the common man is the one on the street but at the end of the day, is it the common man that is benefiting? I don’t think they are the biggest He also noted that all the fuels that were connected to the common man had been deregulated.“Kerosene, which the common man uses to cook in a stove and used in the village to burn firewood is deregulated.

The diesel that is used to move the trucks that move food from farms to market is deregulated; but petrol which is the preferred fuel for big people is the fuel that has defied deregulation.“But at the end of the day, I believe that it is better for us because if we are able to deregulate, then we can save money.

“First, you can imagine the savings we will make as far as foreign exchange, forex, is concerned and, of course, it will bring down the pressure on forex. People will be able to access forex for imports, government will not be the one providing foreign exchange for the importation,” he said.

According to him, since government will no longer be subsidising, all that money that will be gained, which is over a trillion naira yearly, will now be used for development.“You can imagine how much money the federal and state governments will have at their disposal, if there is deregulation,” the minister said.

Super TV CEO’s Murder: There is more to this — Ataga’s family