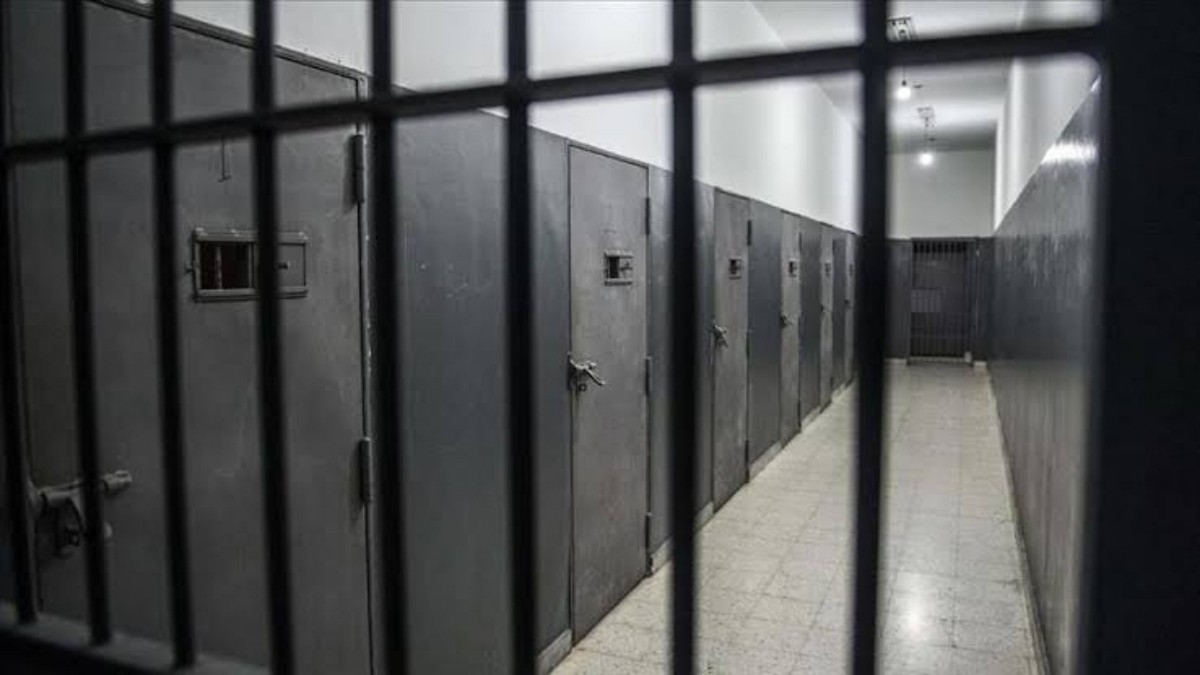 An Ikeja High Court on Wednesday remanded Amarachukwu Asonta, a 27-year-old female officer of the Nigeria Security and Civil Defence Corps (NSCDC), and her colleague, Adebayo Ajayi, 32, for alleged armed robbery, according to the News Agency of Nigeria.

Following their not guilty pleas to a two-count allegation of conspiracy and armed robbery, Justice Oyindamola Ogala ordered their remand.

The Lagos State Directorate of Public Prosecutions brought the accusations against the two (DPP).

The NSCDC officers committed the crimes at 2:20 a.m. on January 30, 2018, along Yaya Abatan Road in Ogba, Lagos, according to the Director of the Lagos State DPP, Dr Jide Martins.

He said, “The defendants and others who are now at large, while armed with guns and other offensive weapons highjacked an Iveco container truck with registration number – LSR746XD.

“The truck contained 1,700 cartons of Chelsea and Action Bitters drinks valued at N2.7 million, waybills, mobile phones and an unspecified amount of cash,” the DPP said.

Following the NSCDC officers’ arraignment, the DPP requested that they be remanded at the Correctional Centre.

“My lord, the matter has been on since 2018. The defendants are officers of the NSCDC. They have been evading the court and the court issued a bench warrant for their arrest.

“The first defendant (Asonta) had to be arrested with the aid of the NSCDC,” Martins said.

Following the DPP’s presentation, Mr Dapo Daramola, the defense counsel, informed the court that he had submitted an application for the defendants’ bail.

The defendants were remanded in custody at the Correctional Centre by Justice Oyindamola Ogala, who adjourned the case till February 23 to hear the bail motion.

Oromoni: We Couldn’t Test the Black Substance that Was Found In Victim’s Intestine, Says Pathologist