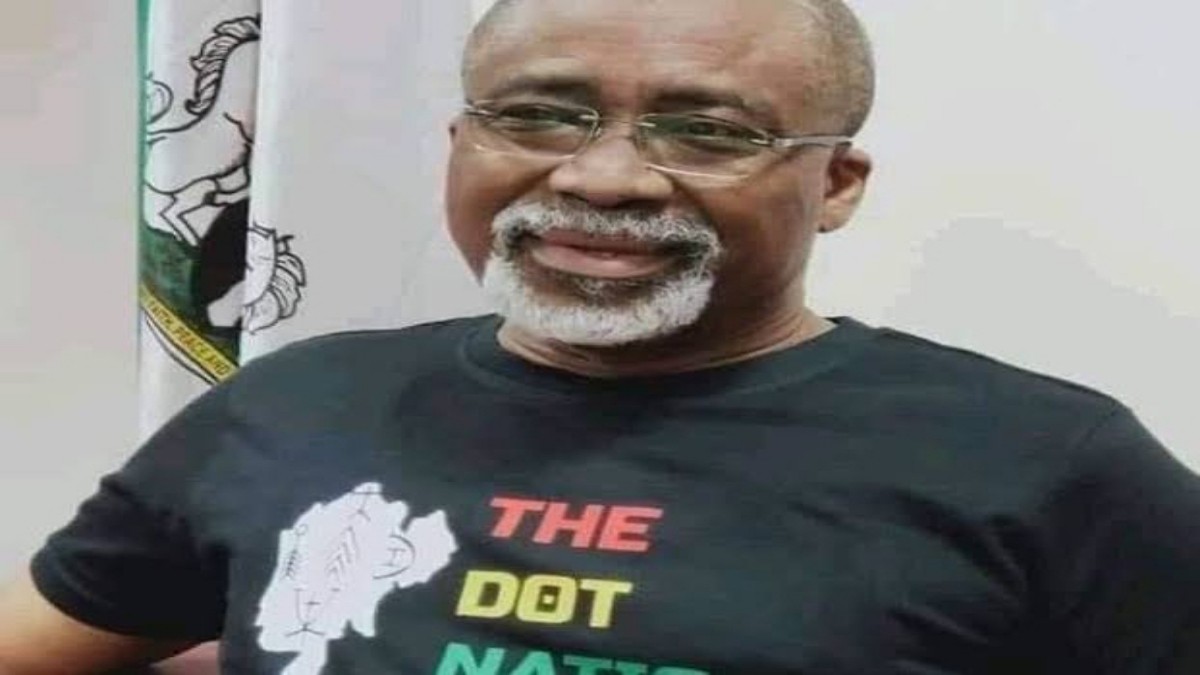 Enyinnaya Abaribe, Minority Leader of the Senate and Senator representing Abia South Senatorial District, has announced his intention to run for Governor of Abia State in 2023.

The news was confirmed by the lawmaker’s aide on Saturday evening.

Abaribe has also informed Abia State Governor Okezie Ikpeazu of his ambition, according to ABN TV.

He informed him on Christmas Day while visiting Ikpeazu with his supporters and thought leaders.

Uche Awom, Abaribe’s special assistant on media, confirmed the news to ABN TV over the phone.

During the visit, Abaribe informed Governor Ikpeazu of his intention to run for governor at the Abia Government House in Umuahia, according to him.

Senator Abaribe has been very vocal in his support for the leader of the Indigenous people of Biafra Nnamdi Kanu. This perceived support has earned him a massive support from the local people in his place.

Uche Nwosu: Anglican Province Demands answers from the police regarding the ‘desecration’ of a church.

“Jonathan didn’t leave money behind that could last us for three weeks.”- Amechi.