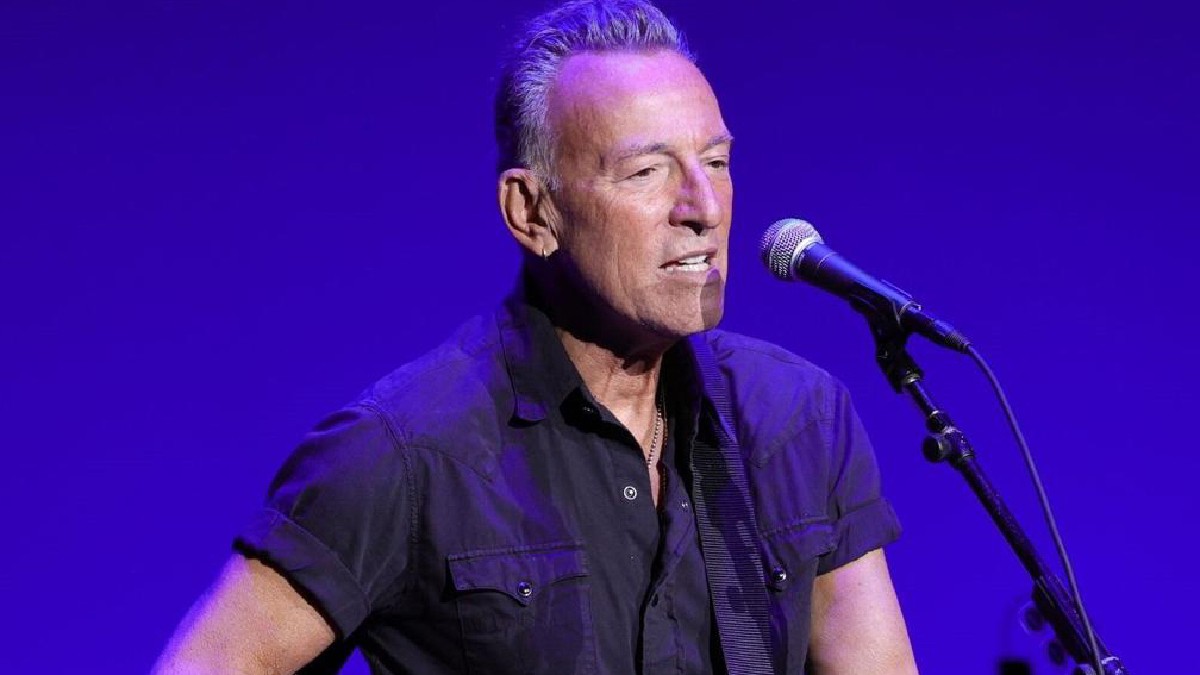 Twenty time Grammy Award Winner Bruce Springsteen, one of the most successful rock stars of the last 50 years, has sold his master recordings and publishing rights to Sony for $500 million (£376 million).

According to Billboard, the agreement gives Sony ownership of his 20 studio albums, which include classics such as Born To Run, The River, and Born In The USA.

Bruce Springsteen has won the Grammies 20 times, and his music alone generated about $15 million in revenue last year. Springsteen is one of the most successful rock musicians of all time, and he has spent his entire career recording for Sony’s Columbia Records imprint.

Warner Music acquired the worldwide rights to David Bowie’s catalog in September, while Bob Dylan sold his catalog of over 600 songs to Universal Music Group in December last year for a reported $300 million.

The agreements provide immediate financial security for the artists and their estates, while the rights holders hope to profit by creating new revenue streams for the music through film and television licensing, merchandise, cover versions, and performance royalties.

If the figures reported by Billboard are correct, Springsteen’s contract would be the most expensive so far.

“Even the Gay World Reject you”- Tonto to Bob Risky.

See How Uk’s Largest Man Lost Over 190kg in 1year