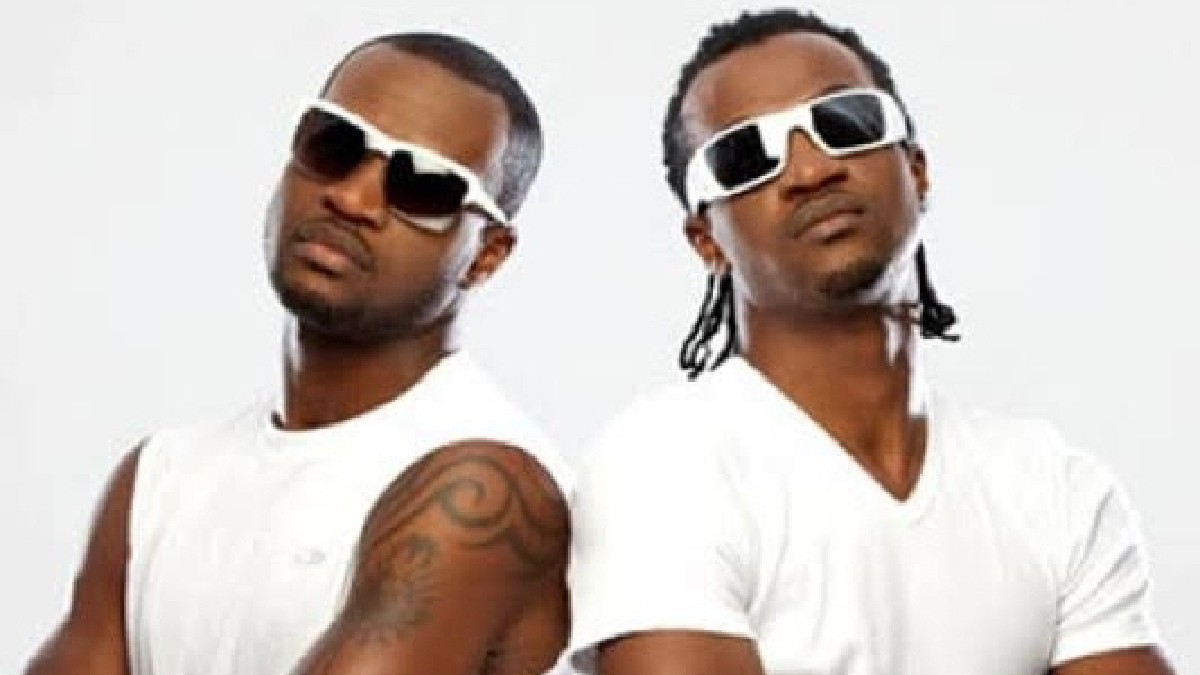 Psquare brothers, Peter and Paul Okoye have gone on their knees during their concert in Lagos to apologize to their fans all over the world over their fight and breakup.

Recall that both musicians split  in 2017 over irreconcilable differences in the family. However, they got back together weeks ago as they celebrated their 40th birthday together.

See Also “They just can’t Stand the fact That I am Richer now and doing Well for Myself”-Mr. P

Since their reunion, they have now had their first major concert in Lagos. The much-anticipated concert went down on Saturday, December 25 at the popular Eko Convention Centre.

During their performance they said “We apologise for breaking up, deep apologies to our fans all over the pele.

“I want everyone around the world to know that we are asking for forgiveness,” Psquare said.