'People in the North East can Now sleep with their two eyes Closed."-Mala Buni
Advertisement 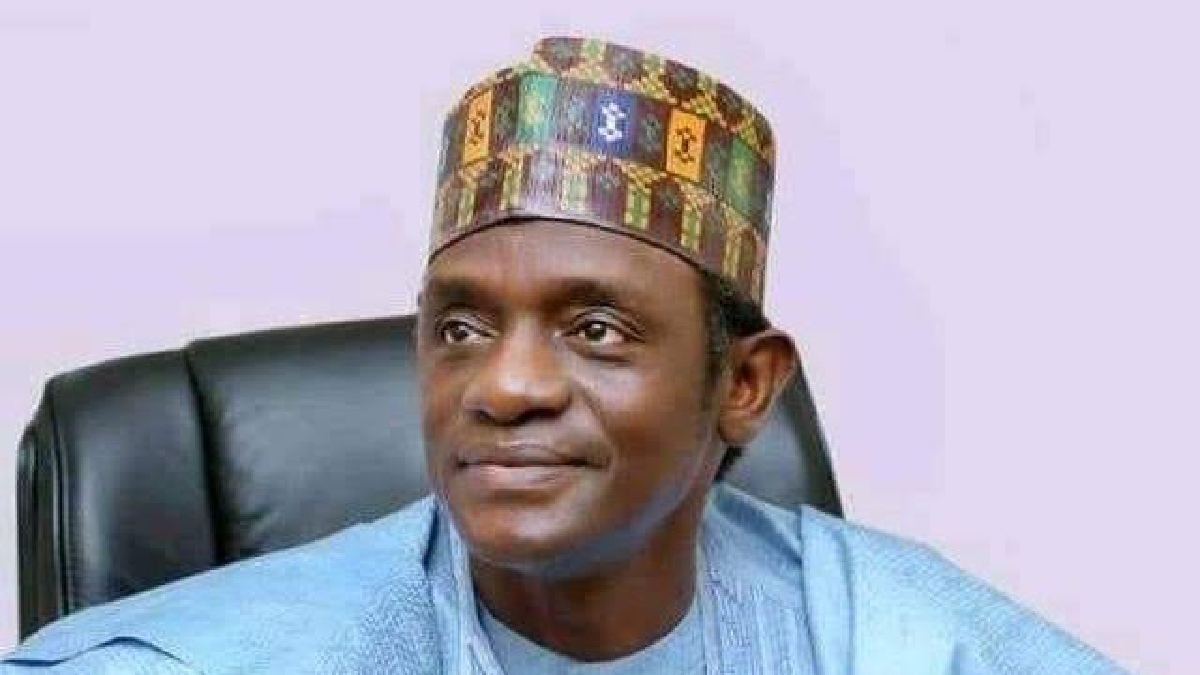 Mai Mala Buni, the Governor of Yobe State, has praised President Muhammadu Buhari for his unwavering efforts to restore peace and normalcy to the troubled North-East.

This was revealed in a statement signed by Ola Awoniyi, Special Adviser to the Senate President on Media and Publicity, on Sunday.

See Also 2023: ‘I have informed Buhari of my intention to run for President’-Tinubu (Video)

According to the statement, Buni, who spoke at the 2022 Annual Machina Cultural Festival, which began on Monday and ended on Sunday, stated that the large and peaceful crowd that witnessed the cultural festival was proof that the security situation had improved.

“As a result of this, the people in the north eastern part of the country can now sleep with their two eyes closed.

“In case there is still anybody in doubt, this large congregation at this event is enough proof that the security situation has improved,” Buni said.

“Approach Elections like you did with BBNaija”- Reno Omokri to Nigerian Youths.