PDP to Buhari; "lead the fight against insecurity from the front".
Advertisement 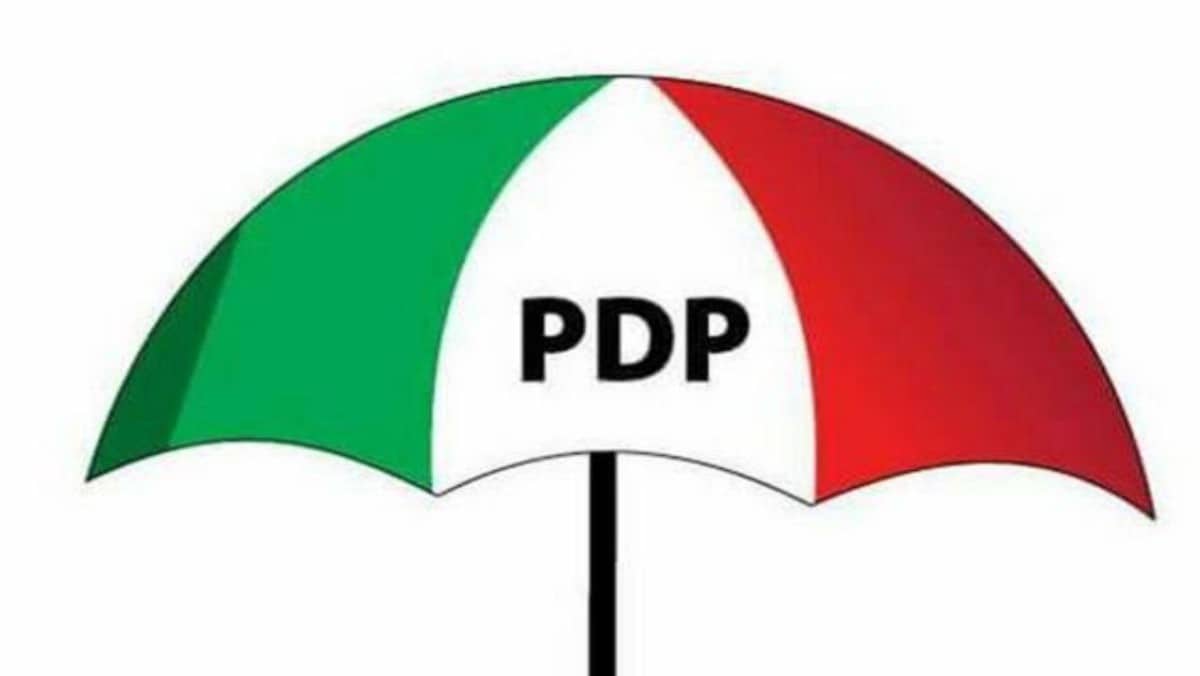 The Peoples Democratic Party, has advised the President to stop issuing threat and act decisively to end insecurity in the country.

The PDP in its reaction to the  President’s statement asked him to match his words with actions and lead the fight against insecurity from the front.

National Publicity Secretary of the PDP, Kola Ologbondiyan, stated this in an interview with one of our correspondents.

He said, “On the issue of security, the expectation of Nigerians is that Mr. President should lead the battle against insecurity from the front like he promised during his electioneering.

“But the inactions of Mr President today are responsible for the deluge of insecurity that has affected our nation. The expectation of Nigerians furthermore, is that these challenges should not be limited to the issues of lip talk; rather, they should be confronted so that Nigerians can sleep with their two eyes closed.”

The President, Major General Muhammadu Buhari (retd.) , had on Tuesday, warned people behind security problems in the country,  saying he would soon be hard on them.

Buhari also said secessionists were too young to know loss of lives and other tragedies that attended the Nigerian civil war of 1967 to 1970.

Buhari said these at the Presidential Villa, Abuja after being briefed by the Chairman of Independent National Electoral Commission, Prof Mahmood Yakubu, on series of attacks on facilities of the electoral body across the country.

These were contained in a statement by the Special Adviser to the President on Media and Publicity, Femi Adesina, titled, ‘Those who want to destroy this country have shock coming their way, says President Buhari.’

See also “Whoever wants the destruction of the system will soon have the shock of their lives”. Buhari Blows Hot.

Since the President’s reelection in 2019, the insecurity in the country has worsened with many parts of the North-East under attack by the Boko Haram insurgents.

Others zones, which were hitherto peaceful, have been witnessing kidnapping and killings by armed herdsmen and bandits.