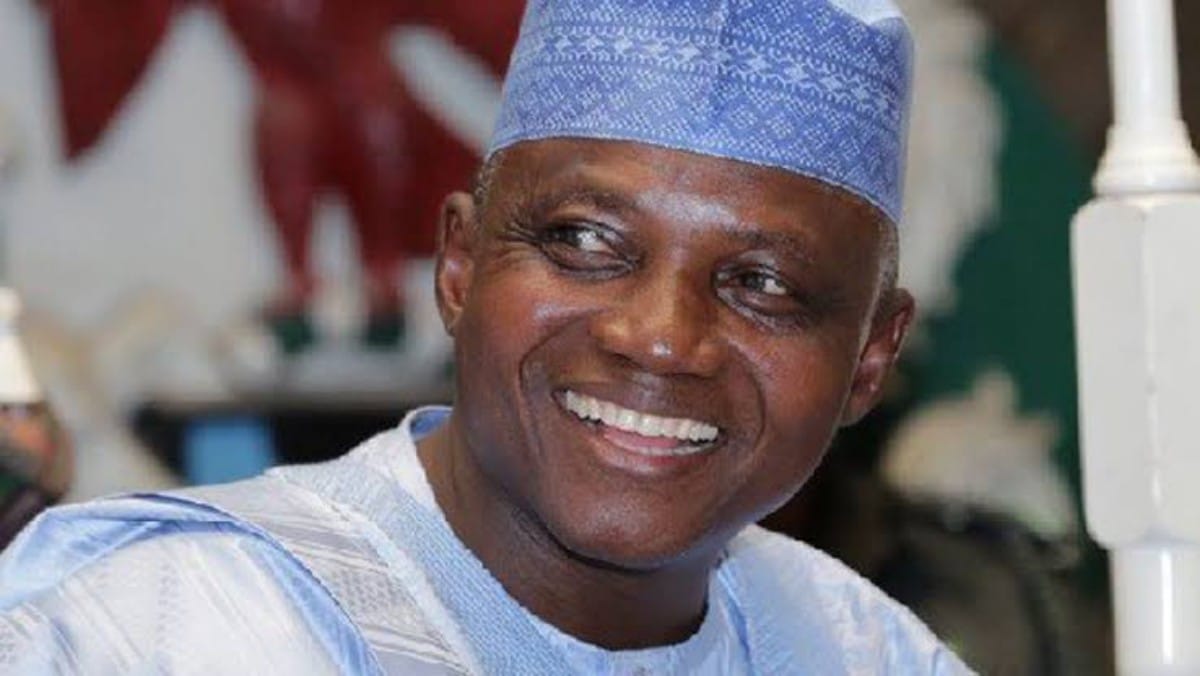 THE Presidency, Wednesday, accused governors elected on the platform of the People’s Democratic Party, PDP, of refusing to support the initiative to end herders crisis in the country and thereby save livestocks and lives.

The Presidency also accused the opposition PDP Governors of  profligacy and contradiction in its call to the Central Bank of Nigeria, CBN, to appreciate the value of the Naira, saying that the position of the governors would damage exports – including oil revenues on which NNPC depends as well as damage small businesses and employment.

The Presidency’s reaction came on the heels of the communique issued by the PDP Governors Forum at the end of their meeting in Uyo, Akwa Ibom state on Monday.

The PDP Governors had at the meeting taken a swipe at the operations of both the Nigerian National Petroleum Corporation (NNPC) and the Central Bank of Nigeria (CBN). In its reaction the Presidency in a statement issued by the Senior Special Assistant to the President on Media and Publicity, Mallam Garba Shehu, in Abuja said that the PDP Governors provided no solutions to the problems of the country but more interested in what comes to them. According to the statement: “When the governors claim a lack of federal institutions’ money pouring into their States’ coffers is an affront to democracy, constitutionalism, and federalism, they fail to mention the ugliest trend against the integrity of Nigeria comes by own hands with their refusal to support the Federal Government’s earnest desire to reinstate the local government as the third tier and finding a lasting solution to farmer-herder conflicts costing the nation lives and livestock.“This initiative brings rights and support for generations of all ages to bring solutions to challenges that different communities of our country have faced but the PDP governors reject it – denying all Nigerians their constitutional right to live and work in any state of the Federation – preferring to appeal to ethnic division and hatred rather than support the first practical solution offered since independence.”

The statement further stated that the governors communique “was a spectacular demonstration to the people of Nigeria as to why this party and its representatives should not be entrusted with national leadership of our country any time soon.”

Canada’s inflation rate rises to 3.6%, highest level in a decade