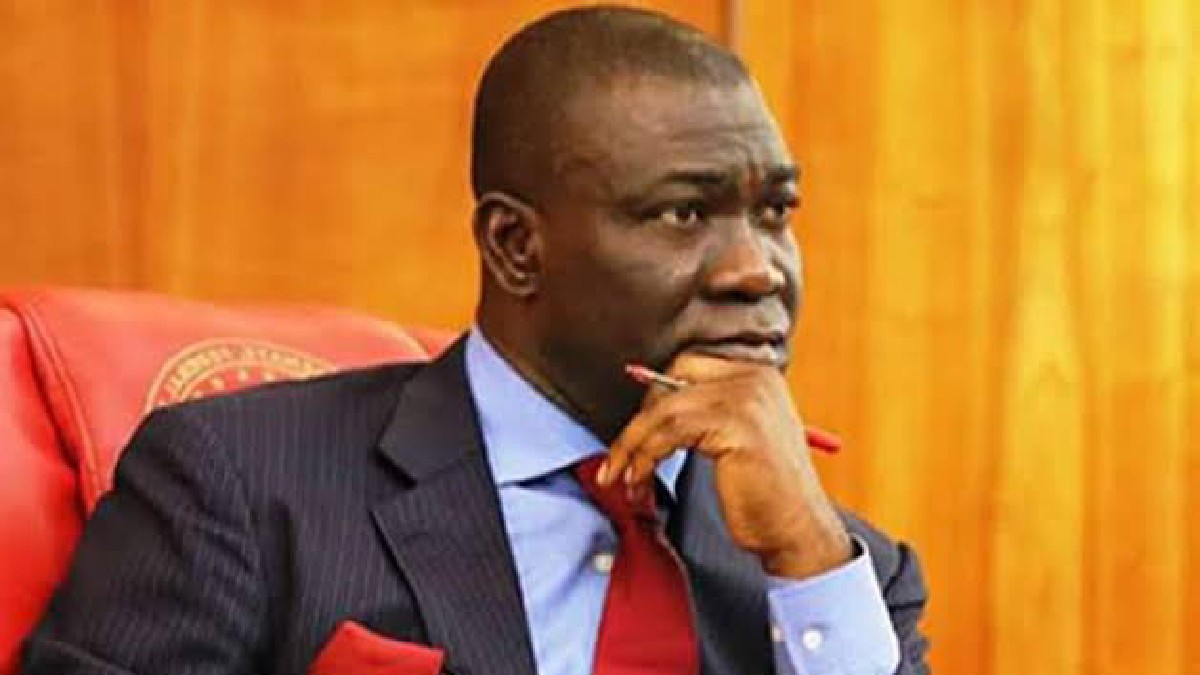 According to reports on 9jaflavour, They arrived at the Westminster Magistrates’ Court in London, United Kingdom, to witness the trial of Senator Ike Ekweremadu and his wife, Beatrice.

The London Metropolitan Police arrested the Enugu West senator and his wife last month for allegedly conspiring to bring a child to the UK for organ harvesting.

The couple were previously tried at London’s Uxbridge Magistrates’ Court and denied bail because prosecutors claimed that David Ukpo, the victim who claimed he was coerced into donating his kidney to the Senator’s daughter, is only 15 years old.

However, there have been claims that Ukpo is only 21 years old.

Ekweremadu and his wife are both charged with conspiracy to arrange or facilitate another person’s travel for the purpose of exploitation, specifically organ harvesting.

The case was rescheduled for Thursday, July 7 at Westminster Magistrate Court to allow the UK Attorney General, Suella Braverman, to decide whether the case will be tried in the UK or in Nigeria.

Some Nigerian senators, led by Adamu Muhammad Bulkachuwa, Chairman of the Senate Committee on Foreign Affairs, are also in court.

Meanwhile, Ekweremadu and his wife have yet to appear in court as at press time.