"Northern Governors are Responsible For Insecurity in the North."-ACF
Advertisement 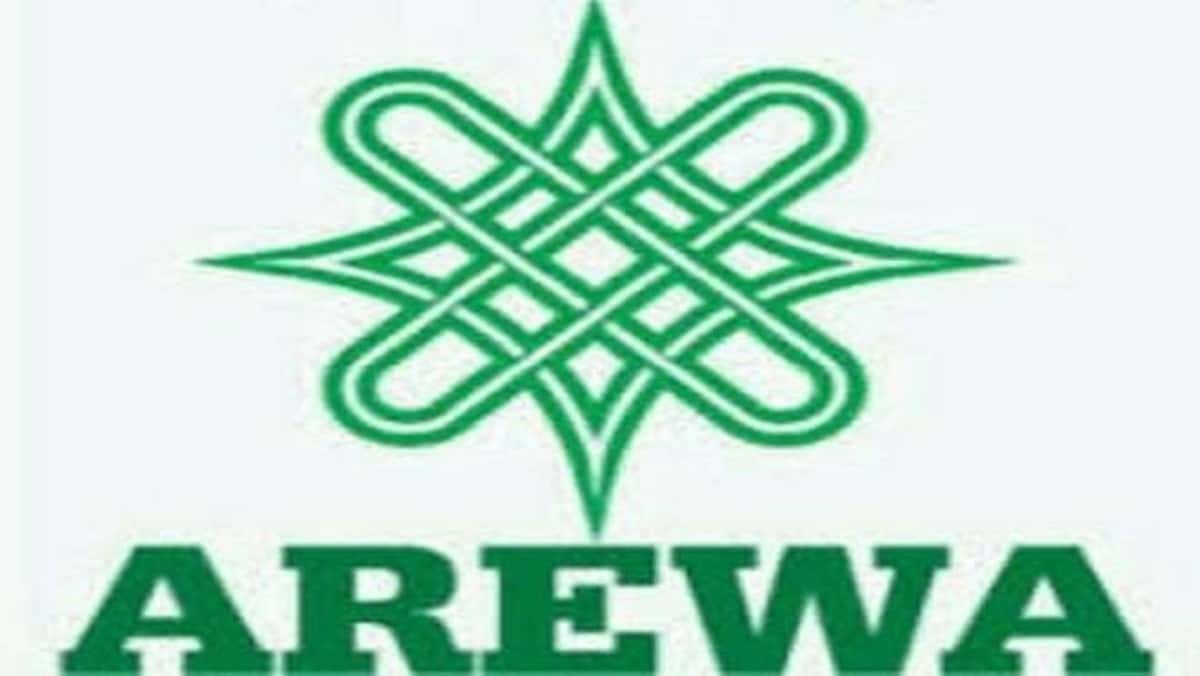 Arewa Consultative Forum, ACF, has blamed northern governors for the high level of insecurity particularly in the north and the country at large, describing their abandonment of youths in the region over time as a time bomb waiting to explode.

It also insisted on dialogue with other regional groups, such as the pan-Yoruba socio-cultural and political organisation, Afenifere, its counterpart in the South East, Ohanaeze Ndigbo, and the pan-Niger Delta Forum, PANDEF, to enthrone peace in the north and Nigeria in general.

Chairman, Board of Trustees (BOT) of the group, Ambassador Shehu Malami, who traded the blame, noted that the insecurity caused by this abandonment of the youth culminated in the banditry, kidnapping, herders/farmers clashes that had also spread to other parts of the country.

According to him, the failure of governors in the north to address the negative socio-economic situation youths from the region were going through, which had pushed most of them into criminality, has set the north backward by many years.

He said the ugly situation has rendered the youths as time bomb, which if urgent steps were not taken to address their plights, would explode at any moment.

He, however, blamed the bad economy on ineffective and inefficient monetary policies of the government which led to the current, “hyper-inflationary trends stiffing the economic and industrial growth and well-being of our people.”

Malami called on the northern governors to industrialise the region as well as establish financial institutions to facilitate employment and development.

“It appears our leadership in the north is yet to understand and appreciate the bad situation of our youths. They are a time bomb which can explode at any given moment,’’ he said.

He explained that it was utterly injurious and catastrophic to delay any action to salvage the youths from lethargy, drugs and substance abuse as well as despondency, banditry and many more vices they could think of.

According to him, no sensible being will be happy to rely on any form of palliative,as every average person would want to earn his living.

He said: “Our leaders must show enough seriousness on the future well-being of the youths. They must find the way and means to encourage them in productive activities”.

“As critical stakeholders, it behoves on us to conscientiously address our state governments in the north to take decisive actions towards industrialising the region”.

“Northern governors and persons of means should be in a position to establish banking and other financial institutions to facilitate growth and development.

“Solid minerals and other resources abound in every state of our region which should be tapped as a matter of priority and urgency for our collective good.

“Our governments in the region should be made to understand this fact; to neglect agriculture is to court disaster and peril to ourselves.“Boko Haram insurgency, Fulani wanton killings and kidnappings, herders/farmers face off, and other insurgent groups masquerading as the Fulani, have come to pose a more security challenge facing the governments and citizens, particularly in the north.”

On resource control and other forms of agitations, he said: “While we do not harbour any fears for all these gimmicks, we must seriously be on our guard to stem any untoward moves from any group on our region.

“We need proper preparation, even if dialogue is preferred against any form of physical confrontation. It is for this that the ACF should take every reasonable step to interface with our counterparts, such as Ohanaeze Ndigbo, the South-South Peoples Conference, the Oduduwa, PANDEF and Afenifere as proposed last week during the NEC meeting of the ACF.’’

Meanwhile, Governor Simon Lalong of Plateau State, who is also chairman of Northern Governors Forum, who refused to speak for his colleagues, exonerated his state from the accusation.

The governor, who spoke through his Commissioner for Information and Communication, Dan Manjang, noted that Plateau State governments, past and present, had done enough to empower the youths and take them out of criminality.

He said: “We have a complete Ministry for the youths, we have social intervention programmes for the youths. As we speak, over 50,000 youths have been trained by Plateau Small and Medium Enterprise Development Agency, PLASMEDA, giving them different kinds of skills.“We have keyed into the Federal Government’s intervention scheme, N-Power and the rest of them.

“The youths are making use of the skills, they are contributing to the IGR of the state as employers of labour.”

“For the ACF to say that, let them name which governor, let them not make a blanket statement, it is rather an unfortunate statement. In Plateau State, we have done enough for the youths.“We have given them a level playing ground and there are some youths that are holding political offices in the local and state governments, they are DGs of parastatals and agencies.

“When people want to be criminals, they do not because of government. If it is for the youths, successive governments have done enough for them. Let the youths come out and say the government has not done anything for them.’’

Hisbah Bans Use Of Mannequins In Boutique.