"None of my arents lived to be 60" - RMD
Advertisement 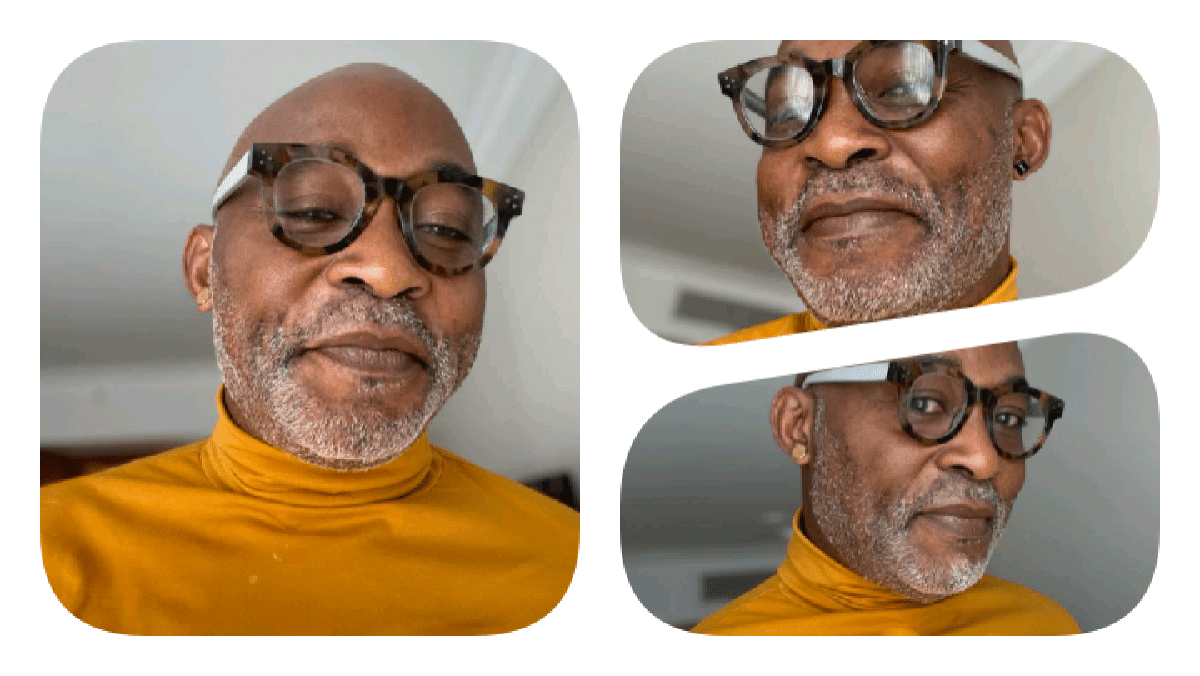 Nollywood actor, Richard Mofe Damijo has said he’s happy to be 60. He said none of his Parents lived to be 60years and therefore he is happy to have in his words “Broken the York”.

The popular actor said this during a recent interview.

RMD noted that all the things he has achieved cannot be compared to his great accomplishment which is family.

“So, all these things that you think I have achieved or done, for me it is nothing, like zero. My biggest accomplishment for me now is my family,” said RMD.

Speaking further, RMD who turned 60 on July 6 disclosed how his parents died before the age of 60, adding that he is happy to have broken the specter of death in his family.

“None of my parents lived to be 60. So, life for me is just about to get started.

“There’s been a spectre of death around my life, that’s what I’ve been dealing with last year till this year. When I turned 59, that was a big deal for me, a big deal for me! My mom died at 59 and my father died at 57/58,” he disclosed.

“Yes, I’m a Christian now, so, I have broken that yoke, but I have to also help myself. Becoming 60 for me is even a bigger deal. So, when July comes and I become 60, you know how the Bible says old things have passed away? I will truly, truly become a new man because, for me, that is when I will make a bucket list.”On Saturday, July 3, a group of Nigerian scholars led by Jamin Ohwovoriole held an academic session to discuss RMD’s works and contribution to the Nigerian entertainment industry.

DavidO Mourns His Late Friend Habeeb, Describes Him as a Brother.