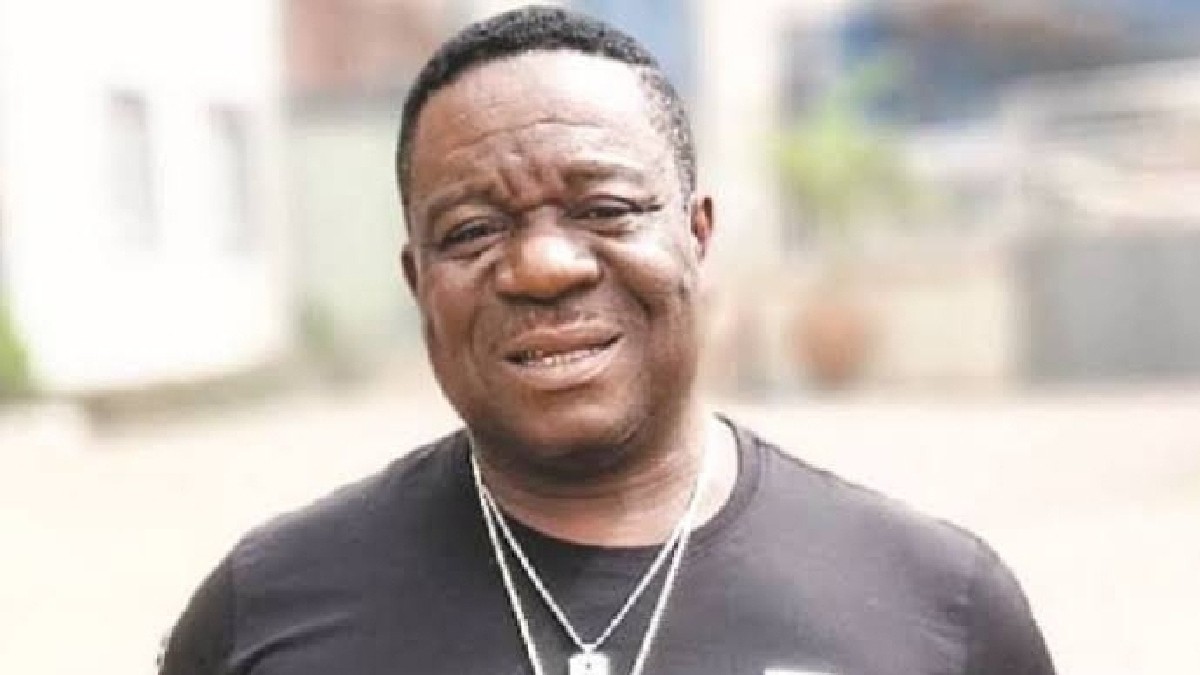 John Okafor, popularly known as Mr Ibu, a veteran comic actor, has been readmitted to the hospital.

Stella Maris, the actor’s wife, revealed this in a now-deleted Instagram post on Wednesday, May 25, which also happened to be their wedding anniversary.

She remarked that Ibu was admitted exactly a year ago on their previous wedding anniversary.

Stella shared another video of the 60-year-old enjoying himself with his family.

Stella, also known as Iburess, first requested prayers for her husband after he was admitted to an Abuja hospital on March 24.

“Please my people pray for my husband @realmribu , his currently in the hospital now but God is the greatest in everything, He no longer has access to @realmribu , the account was hacked, you can reach him on realmribu1 on TikTok,” she wrote on Instagram.

The actor was released from the hospital a few months ago after admitting to having food poisoning.