"Marriage has not reduced the amount of kokolets (ladies) that flock around me" -D'banj.
Advertisement 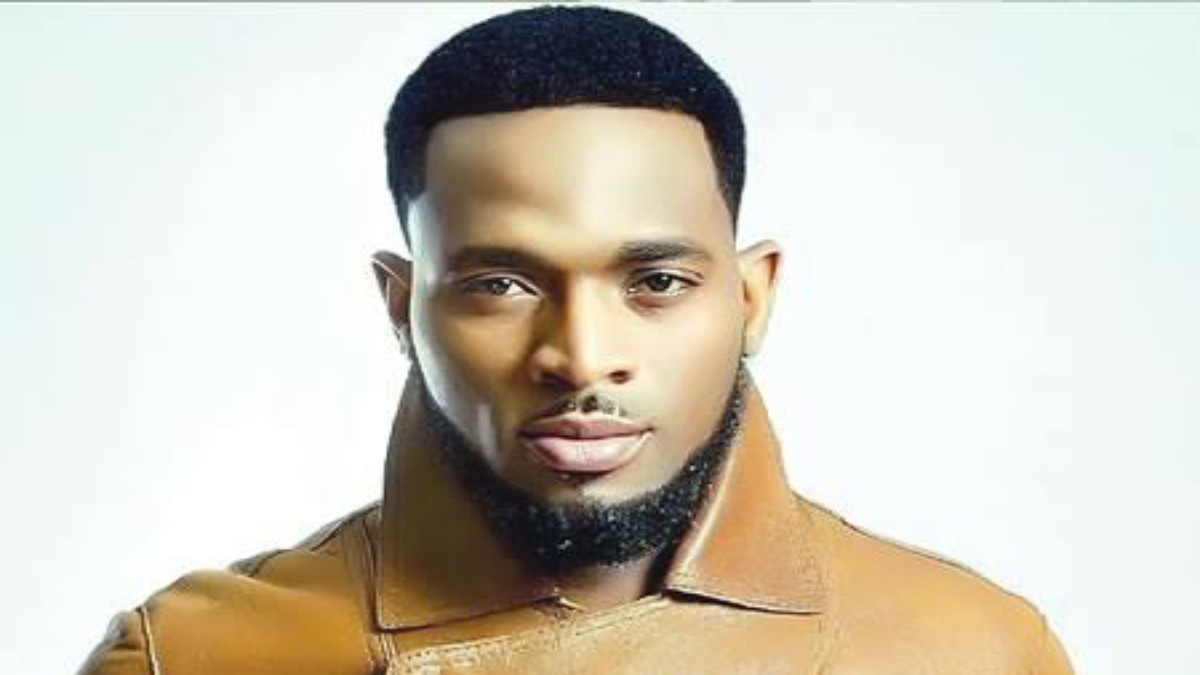 Dapo Oyebanjo, aka D’banj, a popular singer and entertainer, has stated that while he is glad he married when he did, he sometimes misses being a bachelor.

“It is very important for me when I say that I am so happy I got married for the right reason,” he said shortly after being announced as a judge on the music reality show Nigerian Idol.

People do things for a variety of reasons, and doing so for the wrong reason can have serious consequences. I reached a point in my life when I needed to build an empire, and in order to do so, one must be stable and have a best friend as a partner.

One also has to be true to oneself. I pray to God a lot and the Bible says, ‘He who finds a wife, finds a good thing’.

I married my best friend, who knows and understands everything there is to know about me. As a result, we will be able to grow together. Yes, every now and then, one misses those days (of being a bachelor). But I am pleased because that is the distinction between Dapo Oyebanjo and Dbanj, the Koko Master. Whenever I get on stage, I transform into the Koko Master.

It (marriage) has not reduced the amount of kokolets (ladies) that flock around me and rush to the stage. However, one has to be committed to one person and that is what life is .