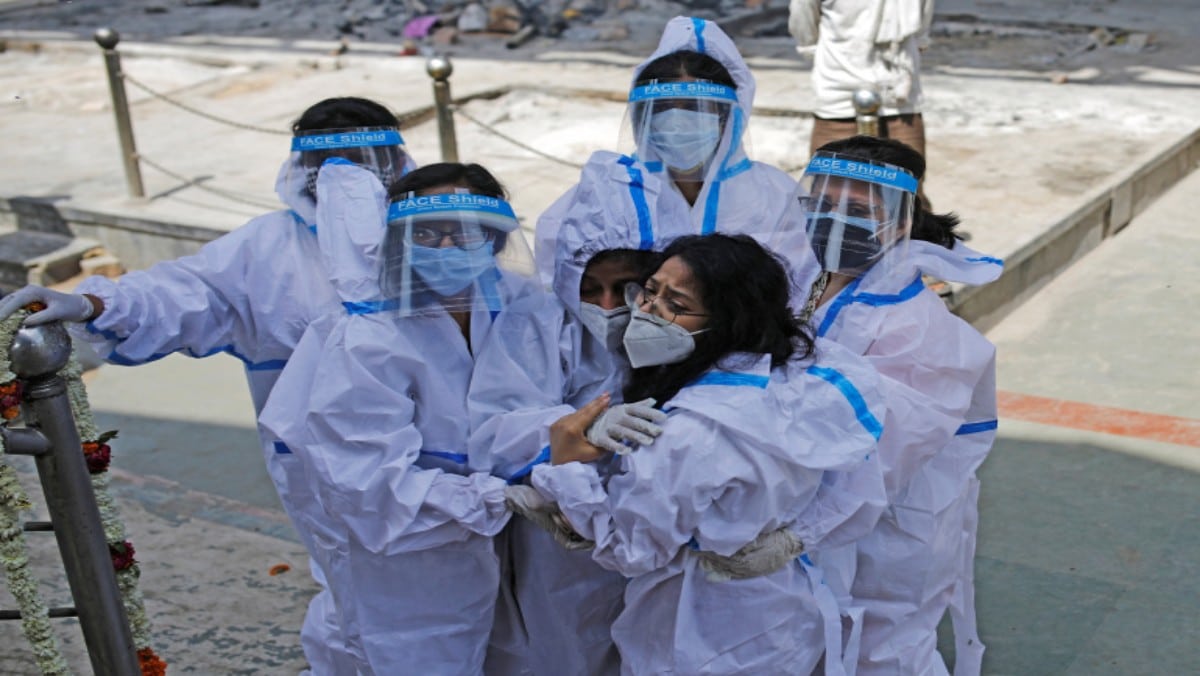 A man in the town of Manacor on the Spanish island of Mallorca has been arrested on suspicion of infecting 22 people with Covid-19, according to the Spanish National Police.

“Despite having symptoms and having done a PCR test, he continued his normal life without waiting for the result or quarantining,” police said of the suspect in a tweet on Saturday.
“came to work with a 40°C fever [104°F] according to his colleagues. He was coughing loudly all over the place, lowering his facemask, while saying: ‘I’m going to give you all the coronavirus.’

The man infected eight people directly and 14 indirectly, both at his workplace and at the gym he attended, according to the police. Three of them were babies of only a year old, a police statement said.