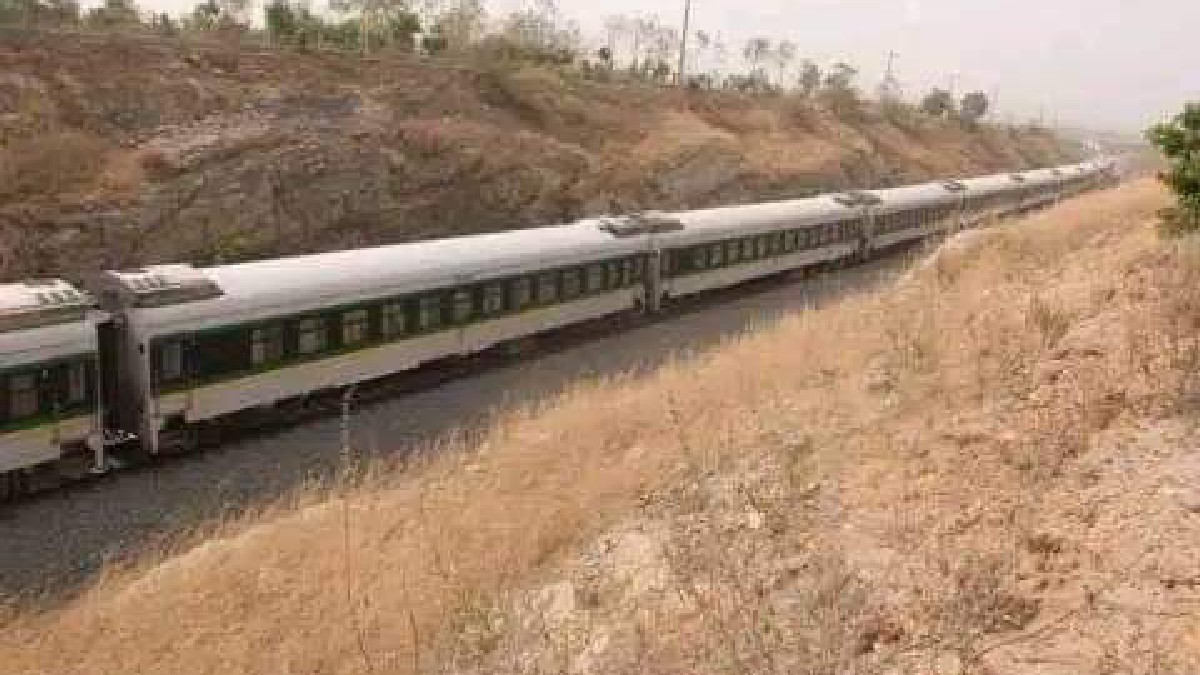 When terrorists opened fire on the train on Monday evening, some of the police escorts ran into the toilets to hide, according to a survivor of the Abuja-Kaduna attack.

According to SaharaReporters, a survivor who spoke on the condition of anonymity over the phone on Tuesday described how police escorts on the train ran into the toilets to hide when the attackers opened fire.

“The police escorts on the train ran into the toilets and many passengers joined them. The terrorists came with sophisticated weapons which scared the police,” she said.

The woman described her escape as a miracle, saying she hid beneath the seats while bullets flew over her head.

Recall that on Monday evening, suspected terrorists detonated a bomb on the rail track of an Abuja-Kaduna train.

Kaduna train attack; “we would have saved lives” – Amaechi (Video)