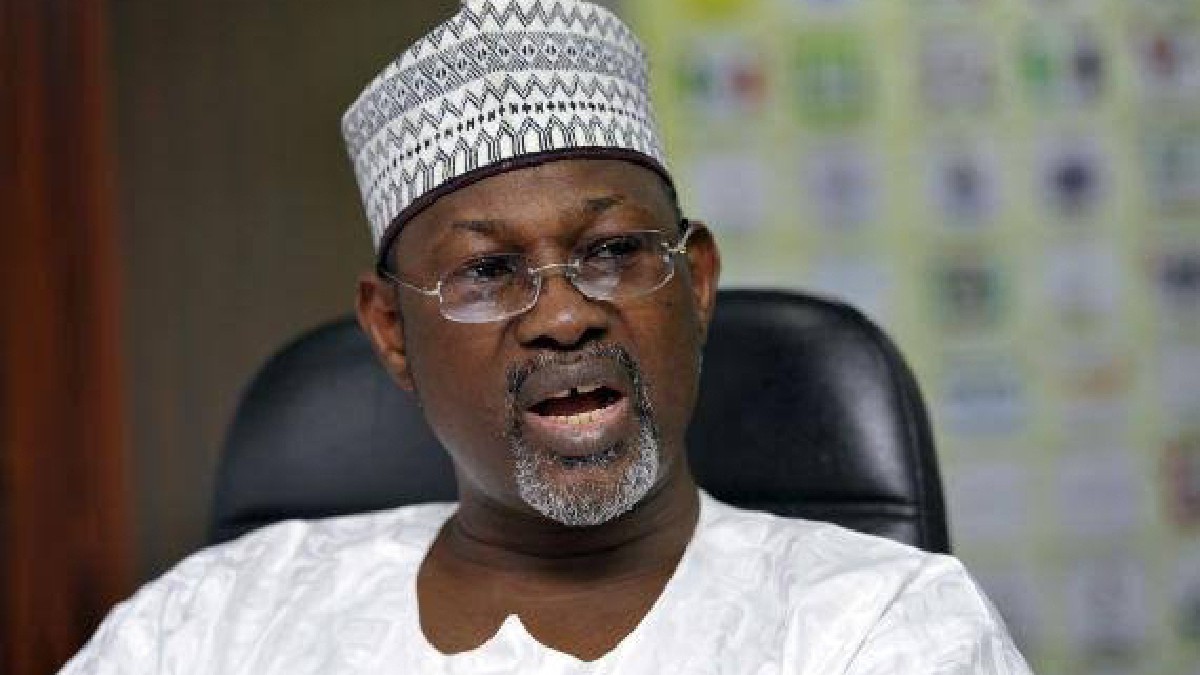 Prof. Attahiru Jega, a former National Chairman of the Independent National Electoral Commission (INEC), warned on Thursday that the country’s current security challenges may have a negative impact on the upcoming general election in 2023.

Vice-President Yemi Osinbajo attended the ceremony, as did Ajimobi’s wife, Florence Ajimobi; the Deputy Governors of Oyo and Osun States, Rauf Olaniyan and Mr. Benedict Alabi; Senator Ayo Adeseun, who represented Asiwaju Bola Tinubu; and Minister of Youths and Sports, Sunday Dare, among many others.

See Also 2023; “Why Tinubu is Not Talking about Restructuring- Edwin Clark.

Jega insisted that there is increased apprehension among Nigerians as the 2023 general election approaches, adding that this may pose a serious threat to the election’s conduct.

While speaking further, the professor of Political Science stated that in order to avoid security breaches during future elections, the country’s security arrangements must be improved.

According to him, “We want delivery of goods and services by democratically elected people. As we look forward to 2023, there is an increased apprehension. Security challenges may pose a serious danger to the conduct of 2023 elections. Our good governance must have democratic content.”