“I am proud to be a member of the APC. I have NO regrets"-FFK
Advertisement 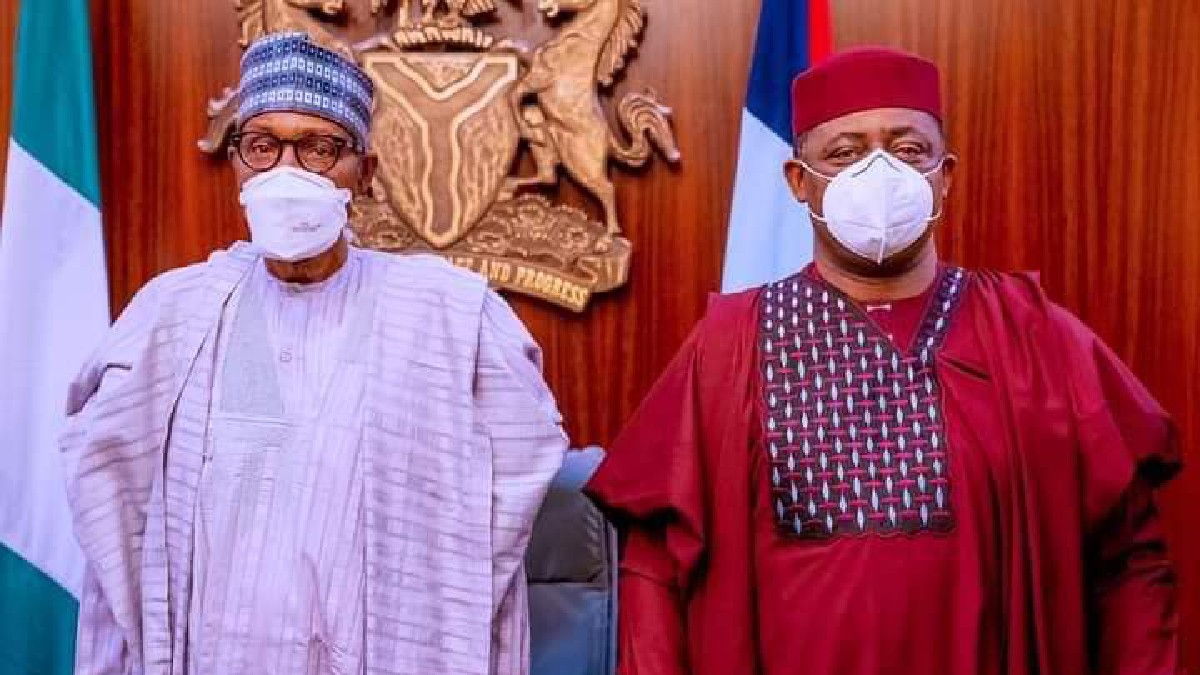 Chief Femi Fani-Kayode, a former Minister of Aviation and founding Chieftain of the ruling All Progressives Congress, APC, has declared that he has no regrets about joining the ruling party, despite reports in some sections of the media that he was betrayed after joining the party recently.

Fani-Kayode stated that he is content at the party and that his fate is unchangeable.

Recall that Fani-Kayode met with President Buhari alongside the APC’s caretaker chairman, Gov Mai Mala Buni, an action that elicited strong reactions from Nigerians, particularly FFK supporters who claimed he joined the party to secure a ministerial position.

Fani-Kayode stated on Twitter that he never said the APC had betrayed him and that he is a proud member of the party.

“I am proud to be a member of the APC. I have NO regrets. I NEVER said that APC has betrayed me. I am proud & honoured to be at the party. What God has ordained cannot be stopped. I shall be what God wants me to be. My destiny is irreversible and I am unstoppable,” He tweeted.

There are indications that Fani-Kayode has been penciled in for a cabinet position in the Buhari administration, with political pundits predicting a cabinet shakeup before the end of this administration.

2023; “Why Tinubu is Not Talking about Restructuring- Edwin Clark.