How Simi Celebrated Her Birthday on Nigerian Idol (Video)
Advertisement 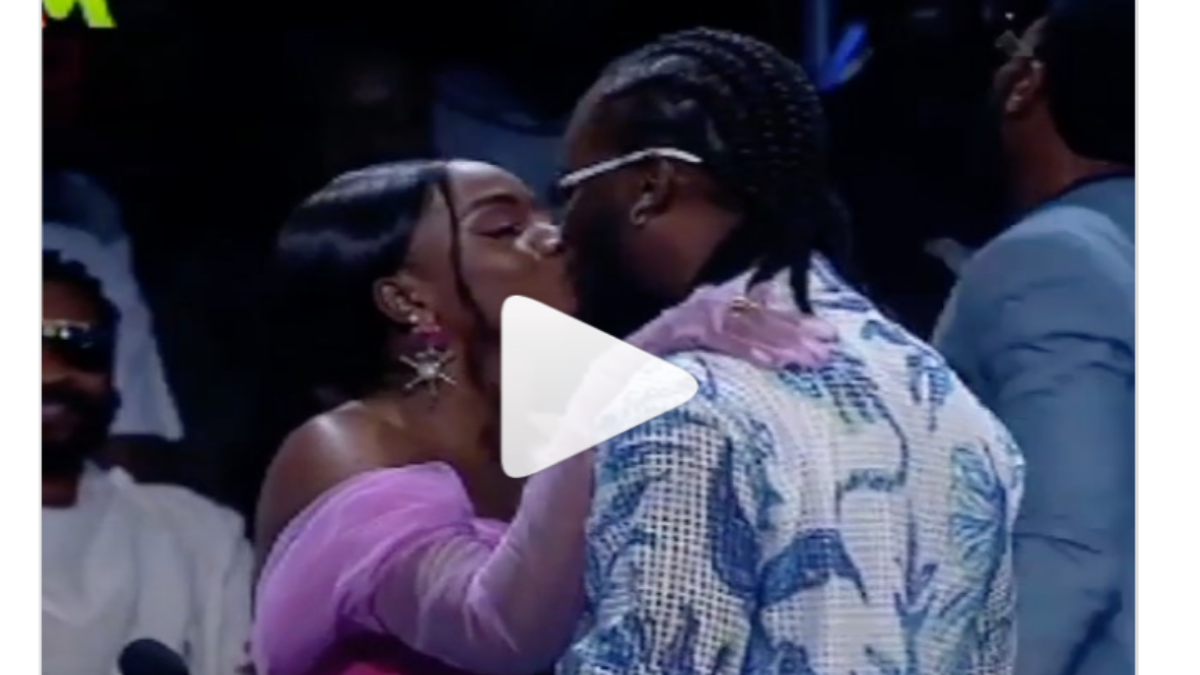 Simi Kosoko, a singer, received a surprise from her husband, Adekunle Gold, who posed as a superfan, and the romantic moment has been shared online.

Simi, who recently celebrated her 34th birthday, received a surprise birthday cake from her husband while appearing on national television.

Simi was surprised when her husband, Adekunle Gold, arrived with a cake to celebrate his darling wife.