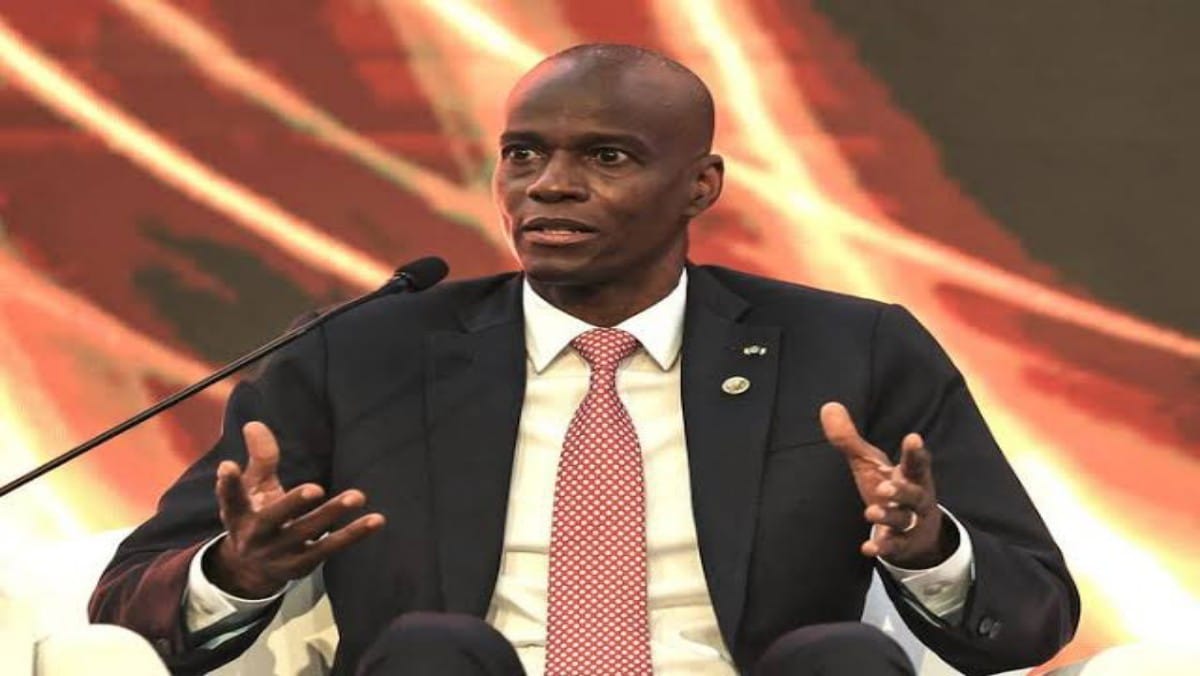 Police General Director Leon Charles described the four people killed as “mercenaries” and said that security forces were locked in a fierce gun battle with the men who assassinated the president at his home overnight.

“We blocked them en route as they left the scene of the crime,” Charles said in televised comments. “Since then, we have been battling with them.”“They will be killed or apprehended.”

Moise, a 53-year-old former businessman who took office in 2017, was shot dead and his wife, Martine Moise, was seriously wounded when heavily armed assassins stormed the couple’s home in the hills above Port-au-Prince at around 1am local time on Wednesday (05:00 GMT).Bocchit Edmond, the Haitian ambassador to the United States, said the gunmen were well-trained “foreign mercenaries” and said they had masqueraded as US Drug Enforcement Administration (DEA) agents as they entered Moise’s guarded home under cover of darkness.

The DEA has an office in the Haitian capital to assist the government in counternarcotics programs, according to the US Embassy.

Moise’s wife, Martine, was in a stable but critical condition and had been evacuated to Miami for treatment, the ambassador added.

The assassination, which drew condemnation from Washington and neighbouring Latin American countries, came amid political unrest, a surge in gang violence, and a growing humanitarian crisis in the poorest nation in the Americas.

Joseph Claude, the interim prime minister who has assumed leadership of the country, said the assassins spoke English and Spanish – the majority in Haiti either speak French and Haitian Creole.

“I am calling for calm. Everything is under control,” Joseph said on television alongside Charles. “This barbaric act will not remain unpunished.”

The Haitian government has declared a two-week state of emergency to help it find the assassins.