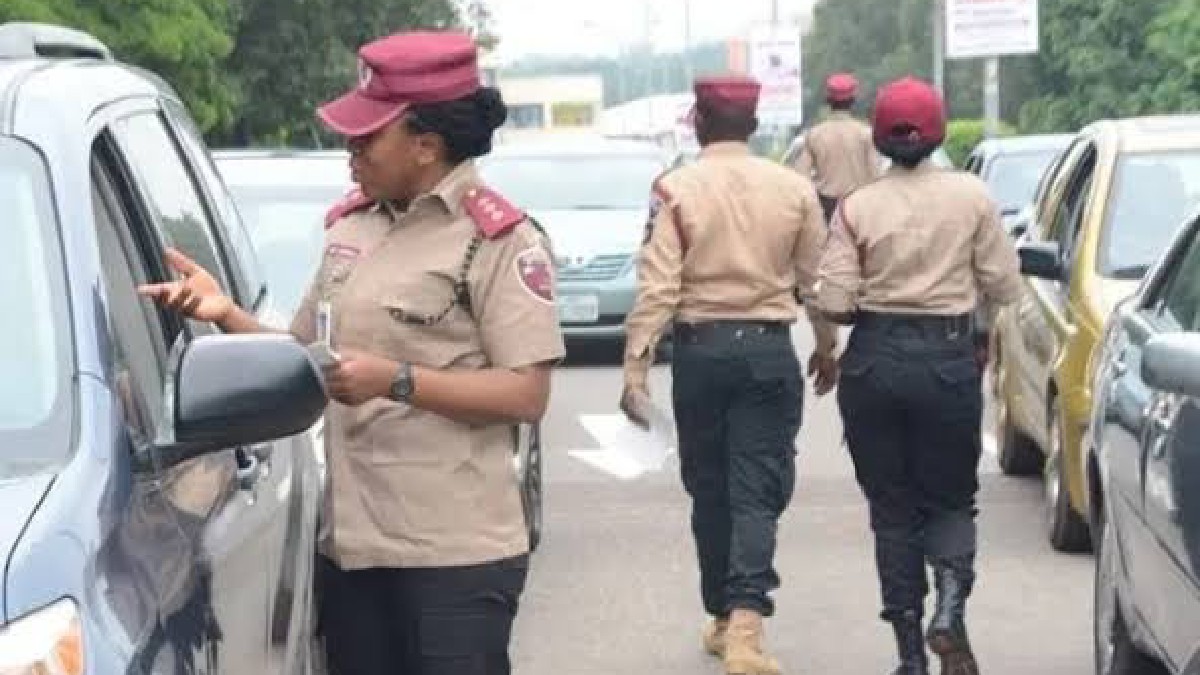 The Federal Road Safety Corps has stated that its officers were not involved in the crash that occurred on Ogunusi Road near the Grammar School Bus Stop in Lagos State.

As a result of the incident, motorists abandoned the road and stranded commuters trekked long distances.

According to a statement issued by the state’s Sector Commander, Olusegun Ogungbemide, the articulated truck lost control, killing a “unverified number of students” and injuring many more.

The statement was titled, ‘FRSC Not Involved In The Crash That Claimed The Lives Of School Children Along Ogunnusi Road, Ojodu: FRSC Lagos Sector Commander’.

After losing N150k on Betting, a man Commits Suicide.