Forces may have Killed ISWAP Leader in Lake Chad
Advertisement 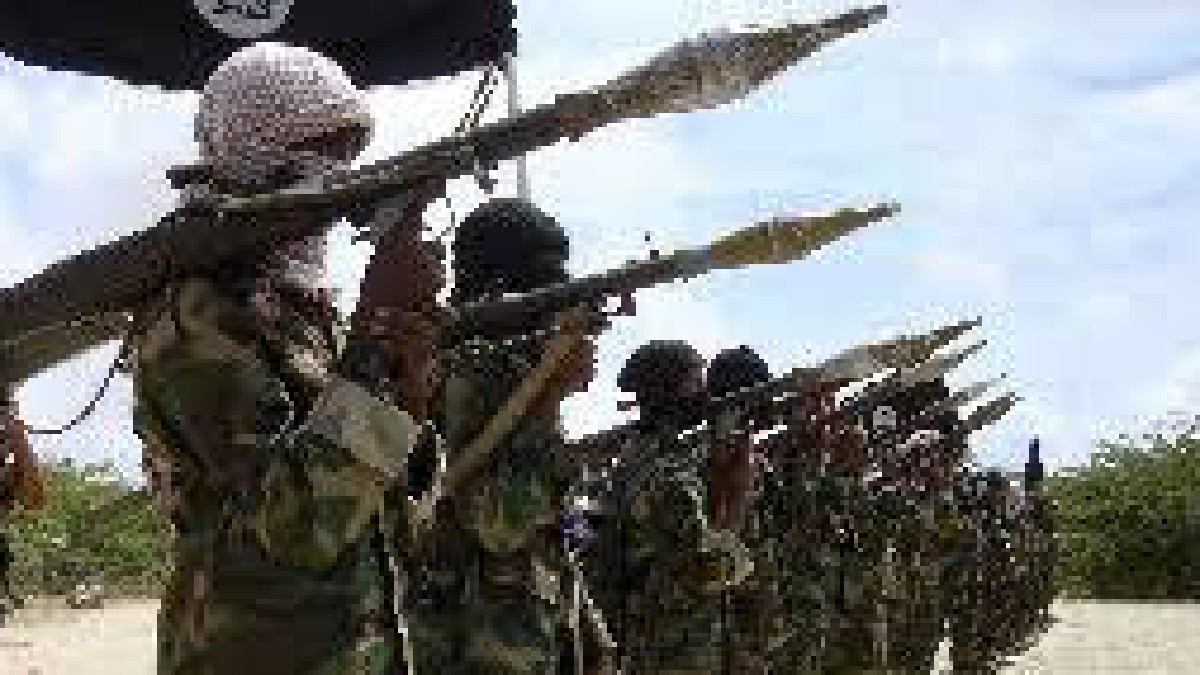 After airstrikes hit the Marte axis, Sani Shuwaram, the infamous leader of the Islamic State of West African Province, ISWAP, and other terrorists of the sect may have been killed.

According to PRNigeria, Nigerian Air Force (NAF) Super Tucano jets and other aircraft conducted multiple bombardments in the axis where Shuwaram’s camps are located.

Shuwaram, in particular, was said to have died as a result of gunshot wounds sustained during a military fighter jet raid on the ISWAP camp in the Sabon Tumbuns area of Lake Chad.

The killing of Shuwaram was also confirmed by a high-ranking intelligence source involved in the counter-insurgency operation in the North-East, who spoke to PRNigeria.

“Shuwaram was among terrorists injured by NAF air interdiction missions conducted at Sabon Tumbuns near Kirta Wulgo in February 2022. Subsequent airstrikes in the following days might have led to his death alongside other ISWAP fighters where they were receiving treatment including Abu Ibrahim al-Hashimi al-Qurayshi,” the source added.

Meanwhile, it was gathered that one Mallam Bako Gorgore has been nominated as the new Wali of ISWAP to replace Shuwaram.

Members of the ISWAP Shura (Judicial) Council appointed Shuwaram, 45, as a new Leader (Wali) in Lake Chad in November 2021.

Shuwaram was sworn in by an Alkali (Judge) Bukar Arge in a brief ceremony in KURNAWA, a remote camp on the outskirts of the Lake Chad Basin that serves as the de-facto headquarters of ISWAP in Borno’s Abadam Local Government Area.