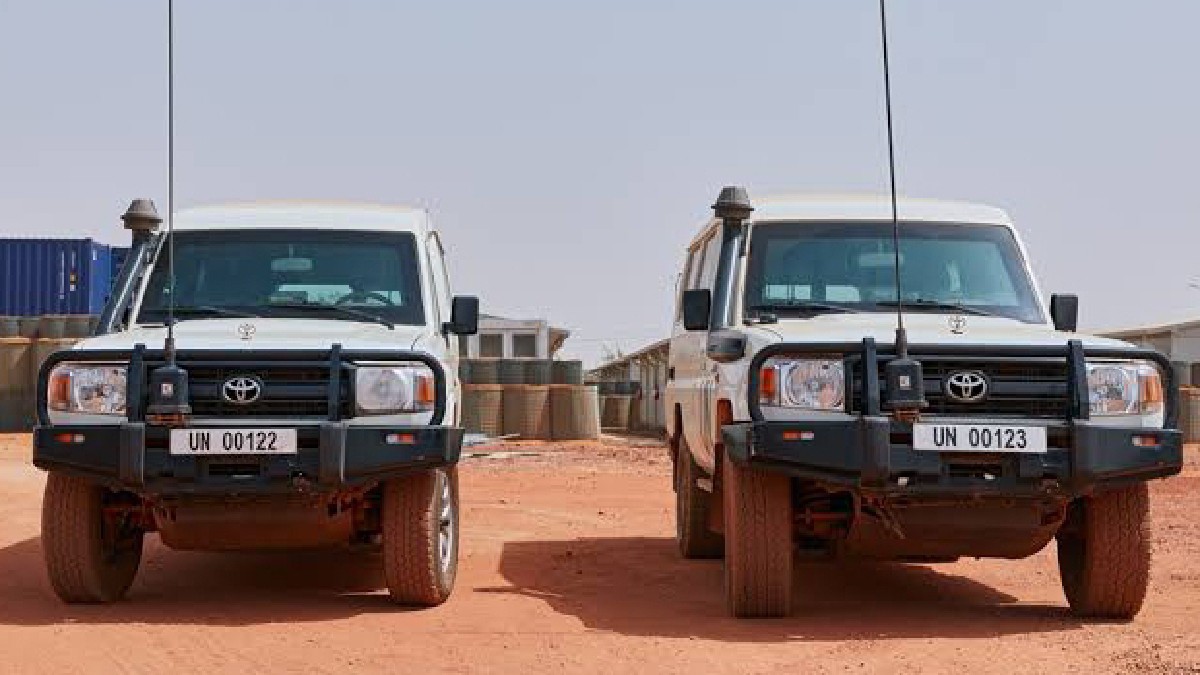 On Sunday, two explosions rocked UN camps in the northern Mali city of Gao, causing damage but no casualties, according to AFP journalists on the scene.

The early morning explosions shook the UN mission in Mali, known as MINUSMA, forcing the occupants to seek refuge in shelters for two hours.

The French army reported only material damage and had no information on the potential perpetrators of the explosions.

According to MINUSMA spokeswoman Myriam Dessables, two other camps in the north were targeted with mortar fire on Saturday, causing no damage.

The latest violence in the West African country comes after 31 people were killed in an attack on Friday near the central town of Bandiagara by suspected jihadists.

Mali has been battling an Islamist insurgency that began in the north in 2012 and has claimed thousands of military and civilian lives since then.

French troops first intervened in Mali in 2013 under the guise of “ending the control of extreme Islamists” that had begun in some Malian towns in 2012.However, the unrest persisted even with the French presence.

The United Nations has a military presence in Mali, and the conflict has engulfed central Mali and spread to neighboring Burkina Faso and Niger.

France, Mali’s former colonial power, has stated that it will reduce troop numbers in the Sahel.

The prime minister also stated that this decision has compelled his government to seek “other partners,” referring to Mali’s request for private Russian companies to provide security in the country.

Omicron; “work-from-home to be Reintroduced in England.