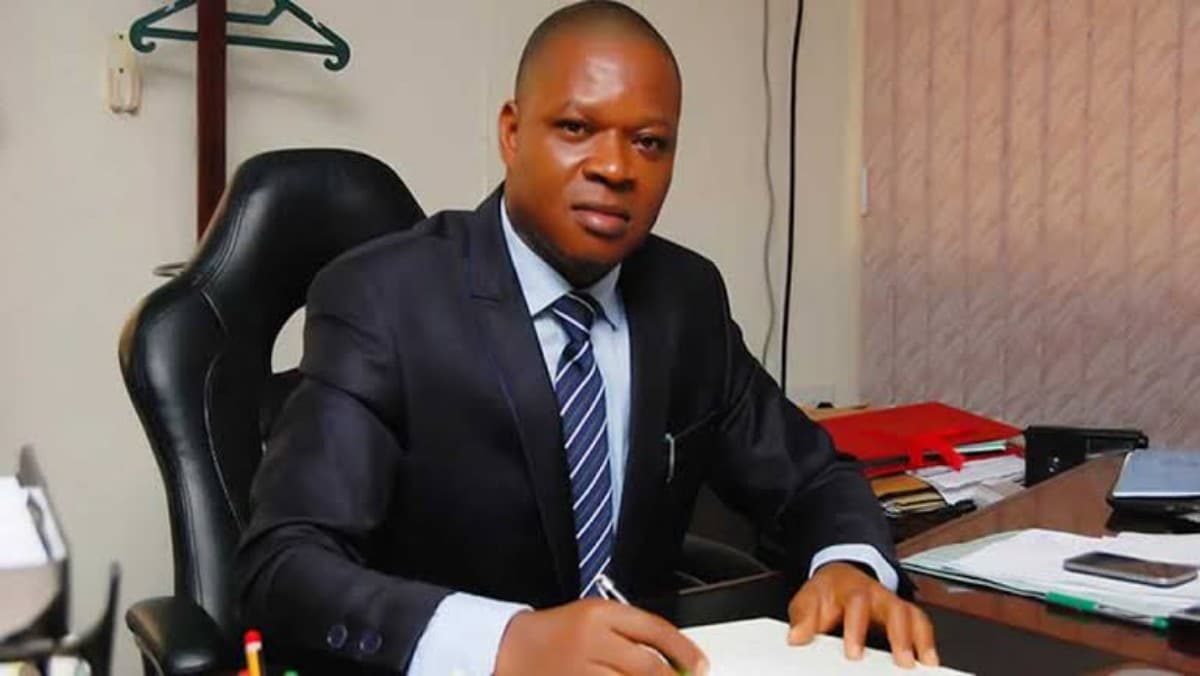 GOVERNOR David Umahi of Ebonyi State, Tuesday lost one of his “Super Commissioners” in an auto crash at Enugu State.

The Commissioner for Infrastructure and Concession, Engr Fidelis Kings Nweze, died in Turkish Hospital, Abuja after having a successful intestinal surgery following a road accident.

The vehicle he was traveling in Saturday by 7 pm rammed into a stationary truck at Obinagu in Enugu State.

While the passengers in the said vehicle, his orderly and driver sustained injuries and were treated and discharged, Engr Kings developed complications which resulted in his untimely death.

At a press briefing at the new Government House Abakaliki, Governor David Umahi who spoke in an emotion-ladened voice described the deceased as his younger brother, friend, and destiny helper.According to him: “Engr Kings died this morning at 9:15 am at Turkish Hospital, Abuja”.

“I’m so sad. He is one of the pillars of this administration. To me is like my friend, brother, son, and destiny helper went out and will never come back.“We did our best. I declare tomorrow a public holiday in honour of Nweze and no market should be opened. No work in any of the offices; no work in any of the sites in honour of Engr Nweze“Also, in our liaison offices in Lagos, Abuja. We are going to be mourning from tomorrow till Saturday. “