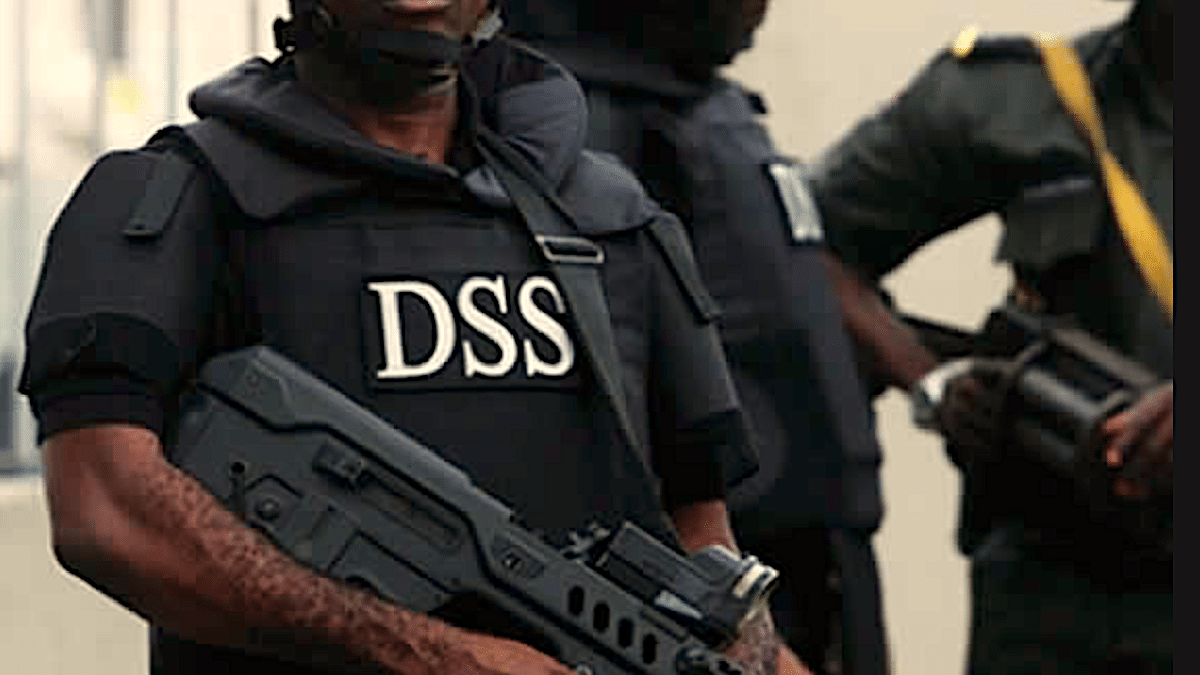 The Department of State Security (DSS) vowed yesterday to crush the country’s sponsors of terrorism, armed banditry, and kidnapping. It also insisted that the leader of the Indigenous Peoples of Biafra (IPOB), Mr. Nnamdi Kanu, was still alive and well, despite reports to the contrary.

Dr. Peter Afunanya, DSS spokesman, said at a media briefing in Abuja that sponsors of criminality in the country have crossed a red line and must be crushed.

“Let me reiterate at this juncture that those who sponsor kidnapping, banditry, terrorism, insurgency and all kinds of attacks on security agents, civilians and vulnerable populations should have a rethink.These persons, whether in the North or South, know themselves. There is no doubt that they have crossed the lines and it is now time to crush them”, he said.

“While it has become expedient to issue these warnings and advisories, the service maintains that it will not hesitate to deal, in accordance with the law, with those who may wish to test its resolve in ensuring internal security and national stability before, during and after the yuletide.

“For those that wish to, they must note that nemesis and the long hands of the law will definitely catch up with them. For emphasis, no one, no matter how highly placed, will be allowed to take laws into his or her hands,” he added.