Drop your Presidential Ambitions, Support an Aspirant from the South-East"- Afenifere to Tinubu, Osibanjo.
Advertisement 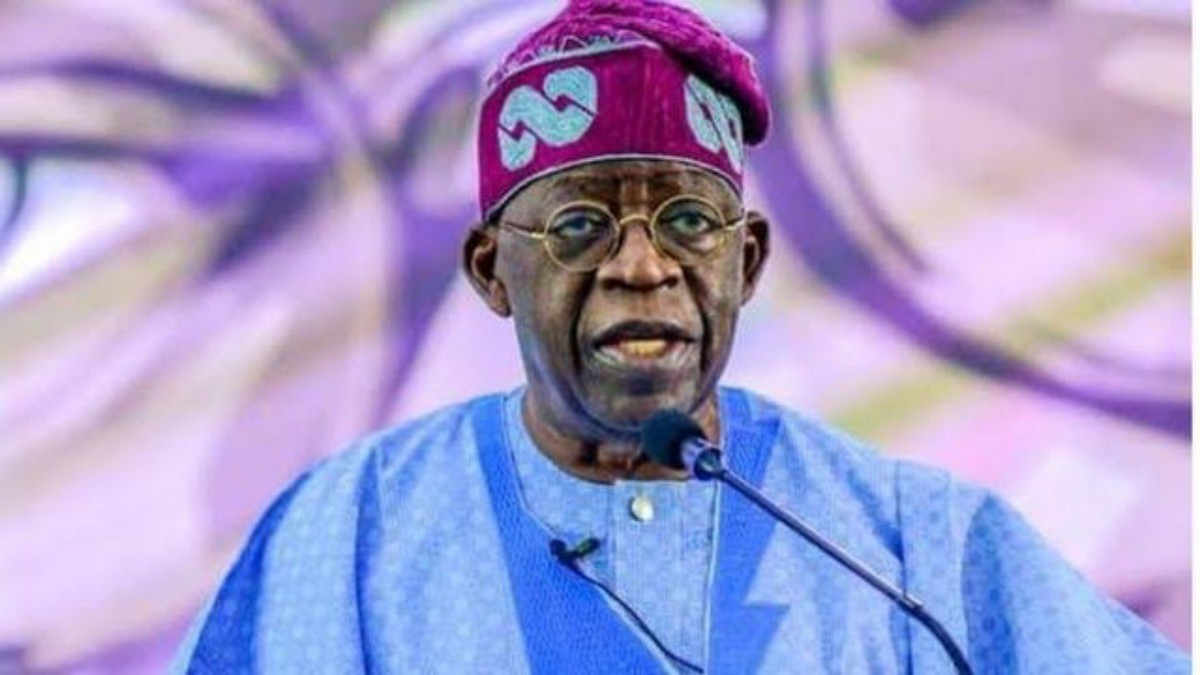 He stated that it was the South-East’s turn to produce Nigeria’s next President after the tenure of President Muhammadu Buhari ended in May 2023.

In an exclusive interview with The PUNCH on Tuesday, the elder statesman stated his position.

According to him, it is an injustice for a South-West President to emerge in 2023 after ex-President Olusegun Obasanjo from Ogun State had ruled from 1999 to 2007; while Vice-President Yemi Osinbajo, also from Ogun State, has been in government since May 2015 and would have spent eight years in power by May 2023.

The 94-year old elder statesman added that the South-South zone has also had a shot at both President and Vice-President positions with ex-President Goodluck Jonathan between 2007 and 2010 (as VP) and from 2010 to 2015 (as President).

Adebanjo, however, said for Nigeria to have another President, the country must first be secured.