Don't ever Use S€x toy until you've read this.
Advertisement 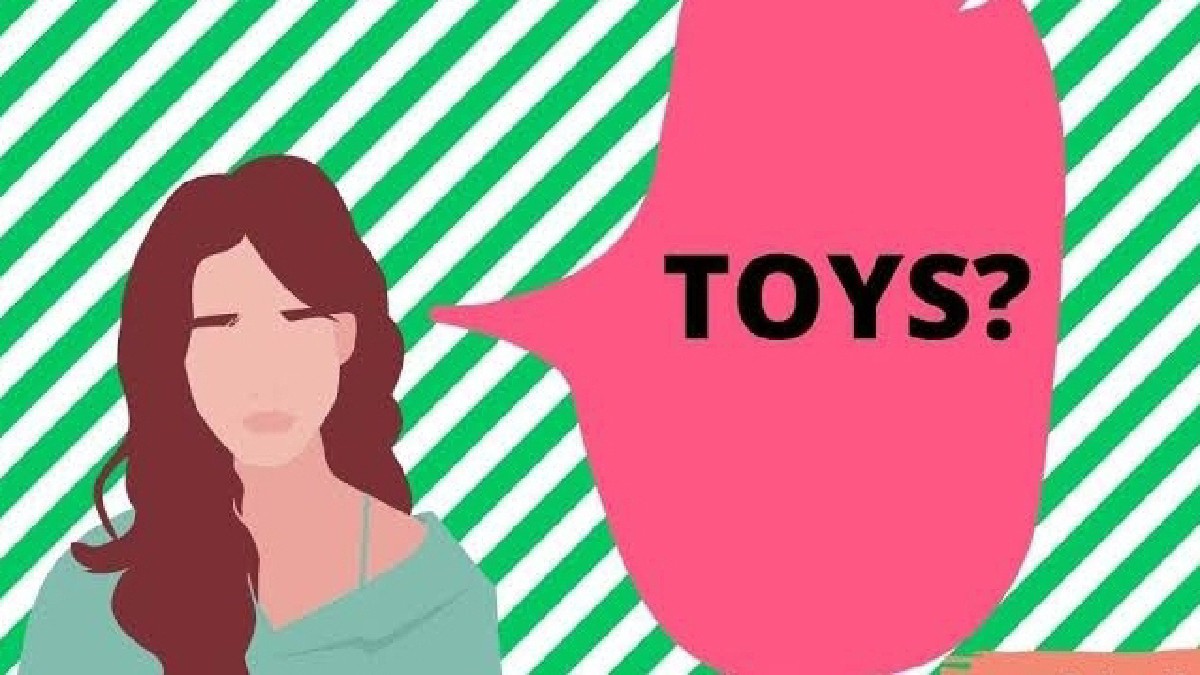 In a shocking turn of events, an army officer has ended up in a hospital, fearing for her life, after a s€x toy became stuck in her v∆gina.

She took to TikTok to share “the thing that almost killed her”.

See Also; 4 Persons, including a baby, dies while attempting to cross from Canada into the United States.

In a follow-up clip, she explained: “So basically I am in the military, I’ve been away from home for almost a year.

“So for me being away from home mean I’ve got to make it do what to do, which is why I bought that toy.”

“The toy got like 10 different settings on it so the first couple of things I use them like a lot of times so one day I just decided to just crack this whole what right quick.

“I shouldn’t do that because level one, level two, it’d be sending me to heaven every single time.

“I cranked that thing up to level six – it’s a different vibration with little suction things.”

She said the sex toy sent her to “heaven” within three to five seconds.

She added: “I’m in heaven and suddenly I realise I can’t get it out of me.

“I try pull the toy out and it wouldn’t come out – the suction cup was not moving.”

“I couldn’t get myself up because my body is so weak that I’m on the floor. Next thing I know, I blacked out.”

She was taken to the hospital and the sex toy was extracted from her body.

“When I came back, I threw that s*** away,” the TikToker admitted.