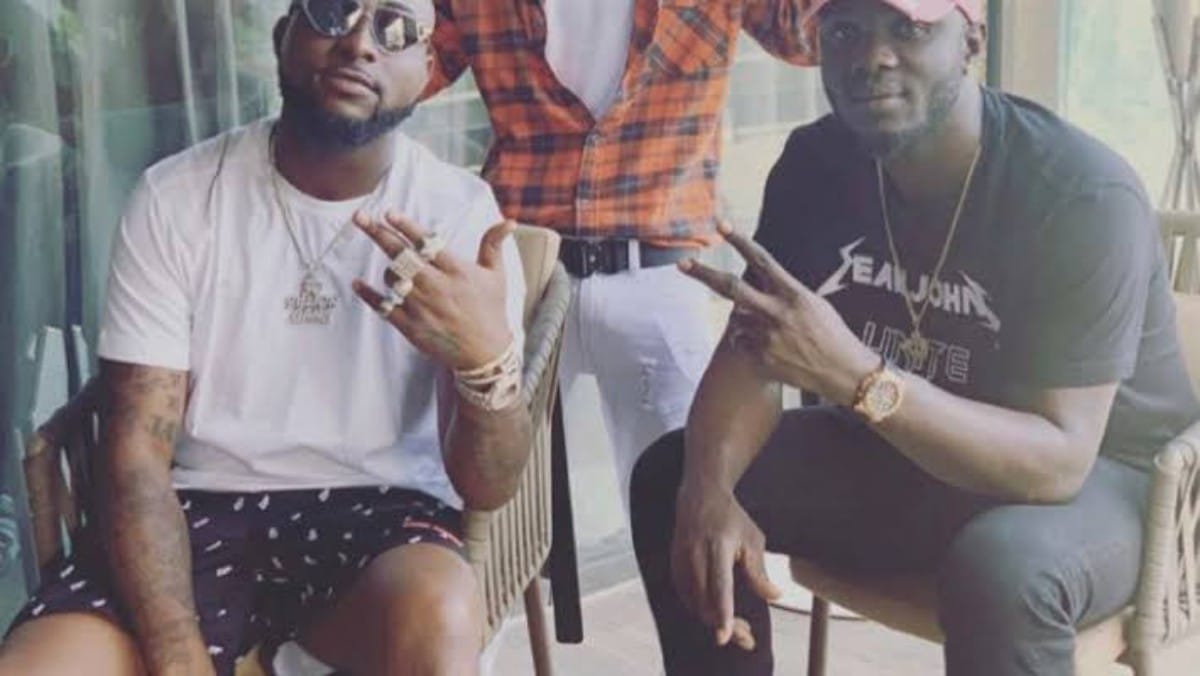 According to the Punch, Obama DMW died Earlier today.

Habeeb Uthman, fondly known as Obama DMW, reportedly drove himself to a Lagos hospital to complain of breathing difficulty and died hours later.

While no official statement has been made, several members of the 30 BG gang have refused to comment on the death of Obama DMW.

However, the Punch reports that a close source revealed to them that Obama DMW had difficulty breathing and went to a hospital in Lekki, Lagos to get treated.

In October 2017, the Davido lost three friends to death mysteriously in one week.Obama DMW is the second close associate of Davido, to have died in the last one year.

In December 2020, Davido’s bodyguard Tijani Olamilekan aka TeeJay died after battle with an illness.

Sources says Obama DMW’s death was linked to alleged heart failure and had driven himself to run a test and checkup over difficulties in breathing before he died in the hospital.

“Everybody is a Hoe” – Toke Makinwa