"By this time next year, I'll Get a Grammy"-Whitemoney
Advertisement 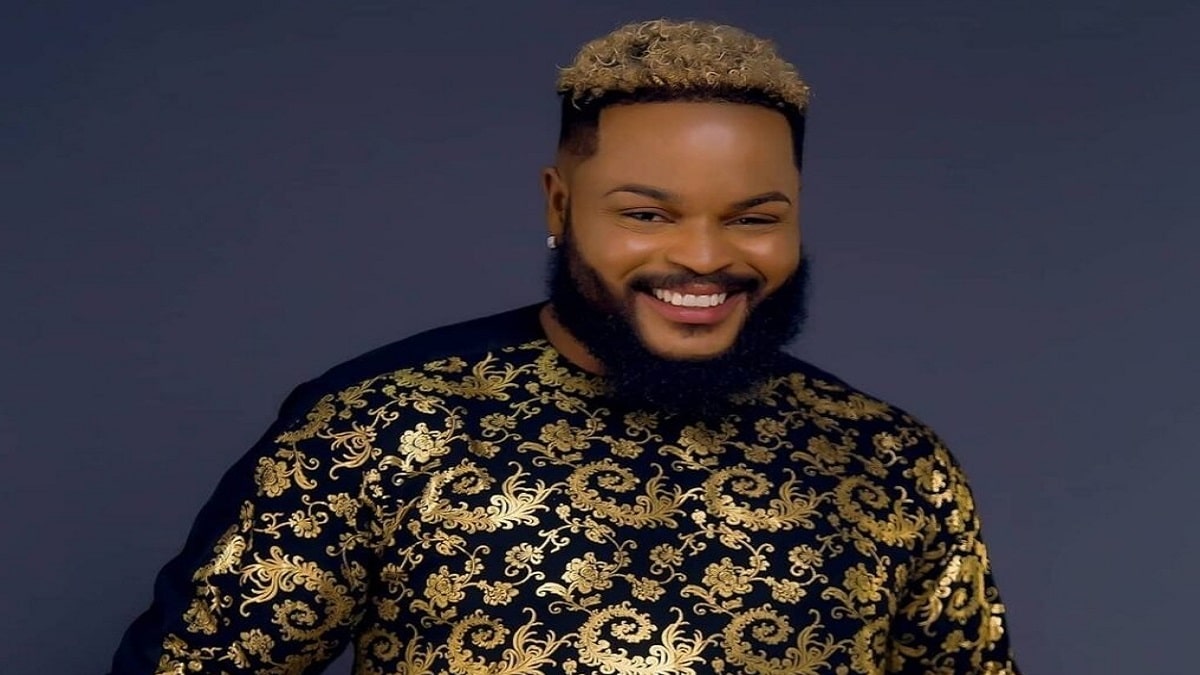 Big Brother Naija Shine Ya Eye winner Hazel Onoduenyi, also known as Whitemoney, has stated that he will receive a Grammy award within a year.

This was stated by the reality TV star and musician on Cool FM’s The Breakfast Show on Tuesday.

See also Whitemoney Goes on His Knees to Celebrate traveling out for the first time.

When asked to predict his music career’s future, Whitemoney said, “By this time next year, I’ll have a Grammy, Insha Allah.” (sic)

He also stated that he will win MTV Base and other top music awards.

“Think of all the big awards you can think of, and Whitemoney will win a few of them,” he said.

The BBNaija season six star, who recently released a single called “Selense,” revealed that he was already getting hate comments from fans who compared him to previous housemates on the show.

See Also Racism; See How the Value of this House increased by $500k after a White Lady posed as the Owner.

“A lot of hate comments come around; a lot of comparisons,” he said. They frequently compare me to previous winners.

See How Uk’s Largest Man Lost Over 190kg in 1year