Bbnaija"My Real Crush in The House Is Not Whitemoney"-Princess.
Advertisement 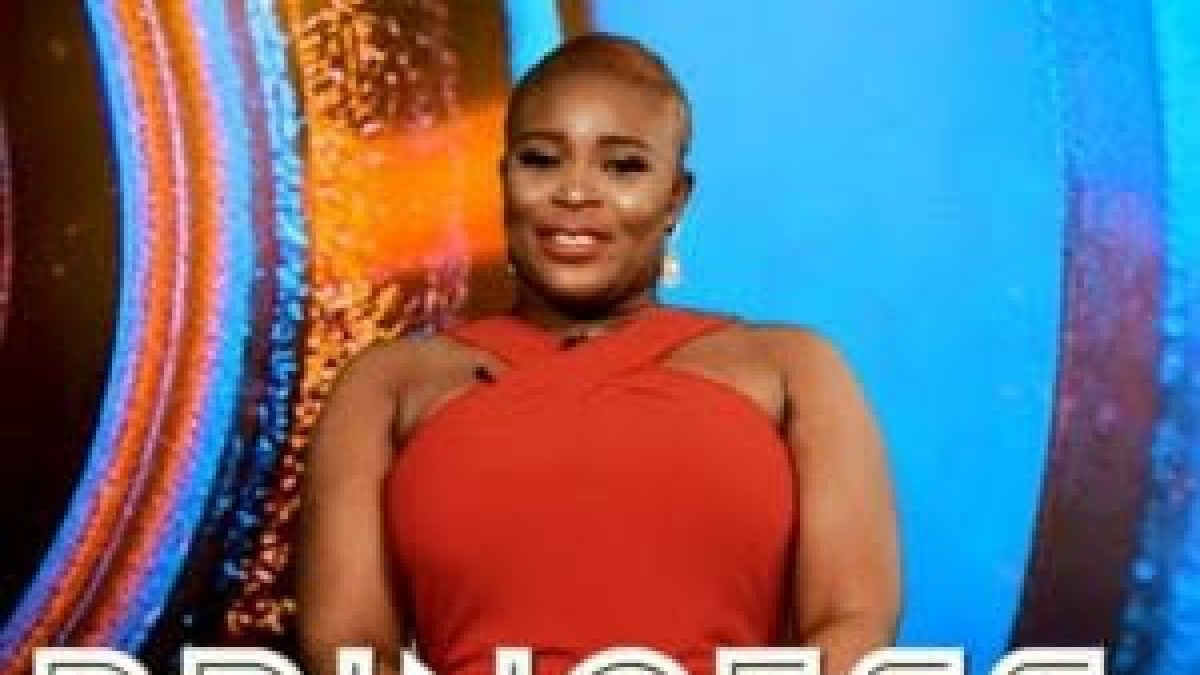 Bbnaija;Princess Reveals who her real crush is.

Bbnaija;Princess Reveals who her real crush is.

Princess has revealed whom she truly crushed on in the BBNaija house.

The now evicted housemate made this known on her way out of the BBNaija house.

It appeared like many people of her fellow housemates never knew that she had anything for for Cross.

The BBNaija beauty who was then made to know who exactly was responsible for her nomination. It happened to be that Cross, whom she had feelings for was one of the housemates who nominated her for eviction.

Bbnaija; I would’ve told Cross about my feelings if. . .

Princess told Ebuka that she had always contemplated telling Cross about her feelings. She said that a couple of times she tried to hold herself from coming out open to Cross.

She made it clear that she would’ve told told Cross about her feelings of she didn’t leave the house today.

Cross is probably still in shock about princess’s revelations.

BBNaija;Who’s Responsible for the Missing Condoms?